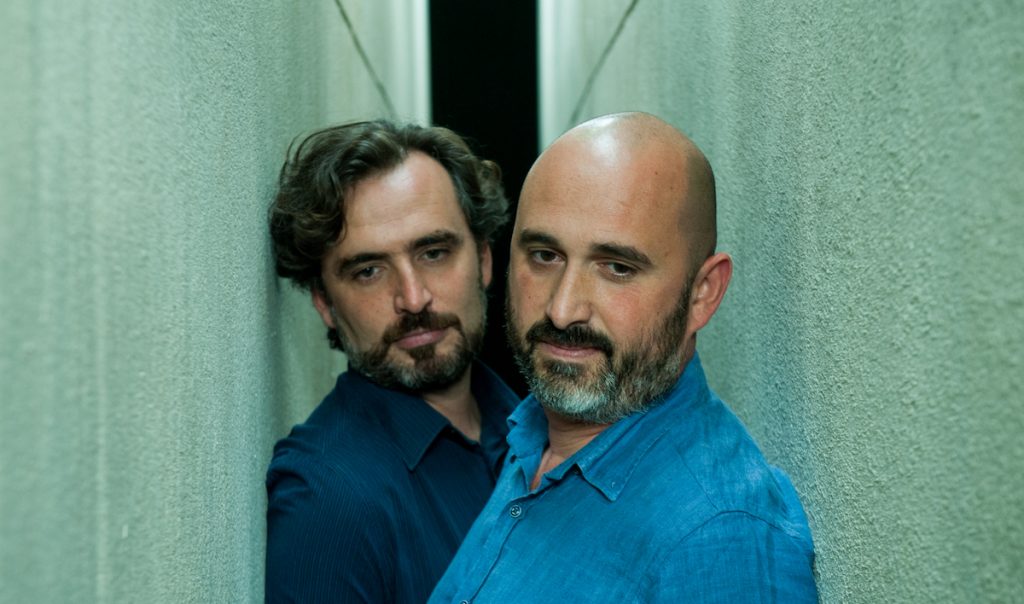 TF1-backed Newen has followed up its recent acquisition of iZen Group in Spain by taking a stake in another production company from the country.

The French group, whose deal for iZen two weeks ago marked Newen’s first move in Spain, has now taken a minority stake in Kubik Films, which was co-founded in 2016 by brothers Alberto and Jorge Sánchez-Cabezudo.

The duo are known as both authors and creators of feature film The Night Of The Sunflowers and of TV series Crematorium for Canal+ in Spain. They have also directed and written for Spanish series such as Gran Hotel, Velvet and Bajo Sospecha from Bambú Producciones.

Their first venture as producers was TV thriller La Zona for Movistar+, which has since been sold to Starz, Canal+ in France, ZDF in Germany, Amazon Prime Video in Italy, as well as into several European countries and to HBO Latin America.

The agreement between Kubik and Newen, which could later become a majority acquisition for the French firm, also includes an exclusive distribution agreement with sales affiliate Newen Connect, which covers all new drama and documentary projects and developments currently in the pipeline at Kubik Films.

“Alberto and Jorge Sánchez-Cabezudo’s integration in our teams gives Newen a new burst of creativity. They are multi-talented and their team spirit matches exactly with our vision of Newen,” said Philippe Levasseur, who was named head of international at Newen Group in January.

“The acquisition of Jose Velasco’s iZen group, which produces more than 1,400 hours each year, has both represented an enormous step for Newen on the Spanish market and the Spanish-speaking world, and has contributed to double our production volume in hours.

“With identified talents such as Alberto and Jorge Sánchez-Cabezudo, Newen stands again as a long-term partner eager to back Spanish content’s attractiveness globally. The two creators are very European, very open to the international market and ready to engage their talent into international projects.”

The Sánchez-Cabezudo brothers added: “The collaboration with Newen allows us to take on ambitious projects with a decidedly international vocation in a market that is increasingly globalised for Spanish productions.”