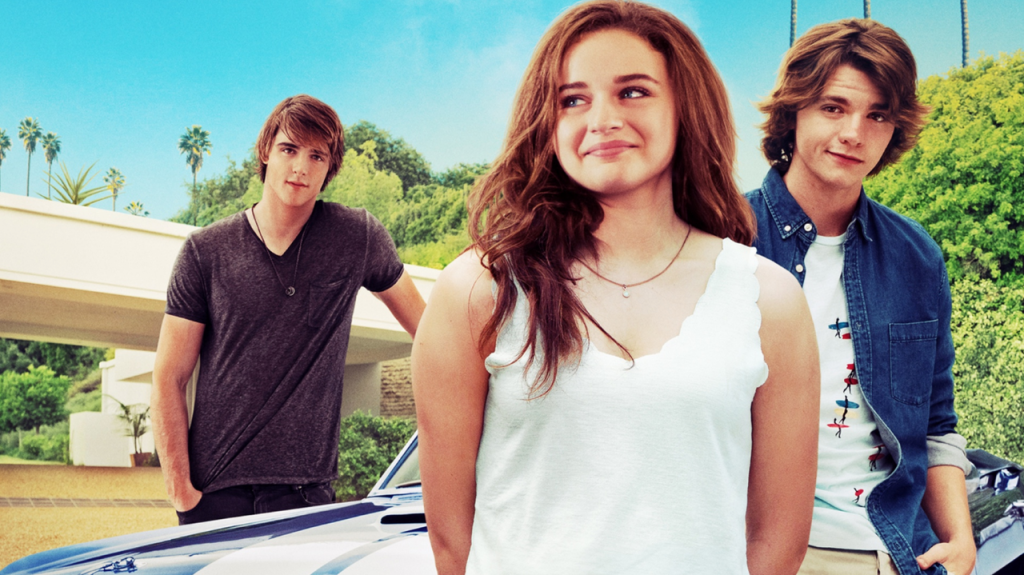 South Korean internet giant Naver is planning to supercharge storytelling platform Wattpad, after it completed a $600m deal to acquire the firm.

Naver operates an array of web-based services – including Korea’s biggest search engine and a streaming service – and said it is now planning to use Wattpad to expand its global reach.

The Korean company also owns comic-focused Webtoon, which like storytelling service Wattpad, allows users to self-publish content that can then be developed into series.

Wattpad, which is led by co-founder and CEO Allen Lau, also operates a self-publishing site and studio arm, with IP such as Netflix’s The Kissing Booth developed via the company.

Lau, who will remain CEO at the company, told US technology and start-up news site TechCrunch that Wattpad would remain based out of Toronto and would add 100 staff to its roster to fuel growth.

He added that combining Wattpad’s 90 million users and Webtoon’s 76 million users would provide an “enormous reach”, with IP driven by the reams of data created by those consuming content on the platforms.

“We are now by far the leader in this space, in the storytelling space, in both comics and fiction: by far the largest one in the world,” he told TechCrunch.

Wattpad previously teamed with Sony Pictures Television on a first-look TV deal for originals. The storytelling business, which has previously worked with iflix and eOne, also produced the Emmy-nominated series Light As A Feather with AwesomenessTV and Grammnet for Hulu.