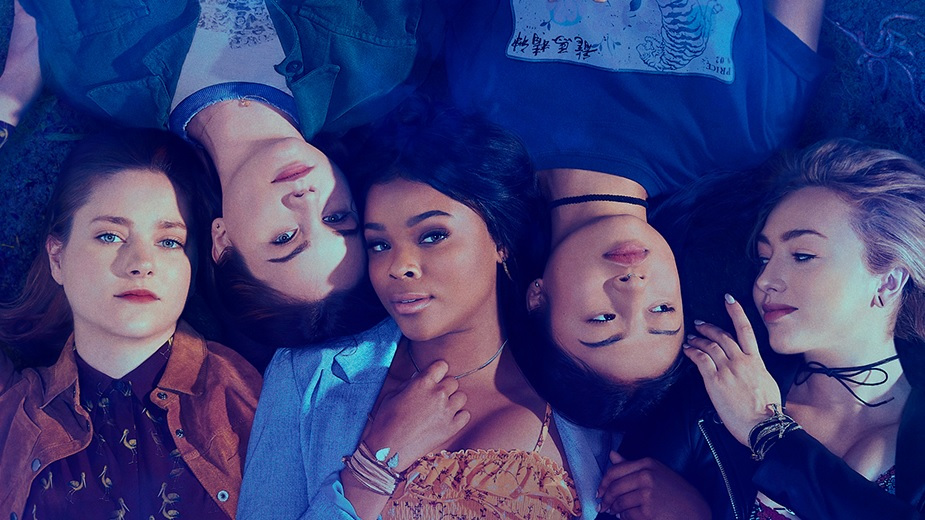 The businesses will co-produce original content, with Sony getting a first-look deal for new Wattpad titles. The firms are to work together to identify and develop popular narratives from the half-billion story uploads shared on Wattpad.

The deal will be overseen by Eric Lehrman, head of content development and production for Wattpad.

Founded in 2006, Wattpad allows readers and writers to upload multi-genre stories to the platform, grow a global fanbase and connect with other writers. The platform has more than 70m readers, and claims to have originated 1,000-plus film, TV and publication deals for its users.

Sony is to benefit from Wattpad’s data insights, and its ‘Story DNA Machine Learning’ technology, which enables the platform to identify new IP and storytellers with potential and fast-track them into development.

The business, which has previously worked with iflix and eOne, recently produced the Emmy-nominated series Light As A Feather with AwesomenessTV and Grammnet for Hulu. Netflix teen drama The Kissing Booth also started on Wattpad, where it accumulated 19m reads and built an international fanbase.

The link-up comes on the back of a co-development deal between SPT, Wattpad and Stampede for Syfy’s Death Is My BFF – a series of stories with more than 62m reads to date.

Aron Levitz, head of Wattpad Studios, said: “Our entertainment partners all over the world have seen the power of our data-backed approach to IP discovery and development. Wattpad stories are some of the most innovative and creative that have ever been written. The stories and diverse voices on Wattpad deserve to be heard all over the world. And our partnership with Sony does just that: bringing Wattpad stories to new and existing fans all over the planet.”