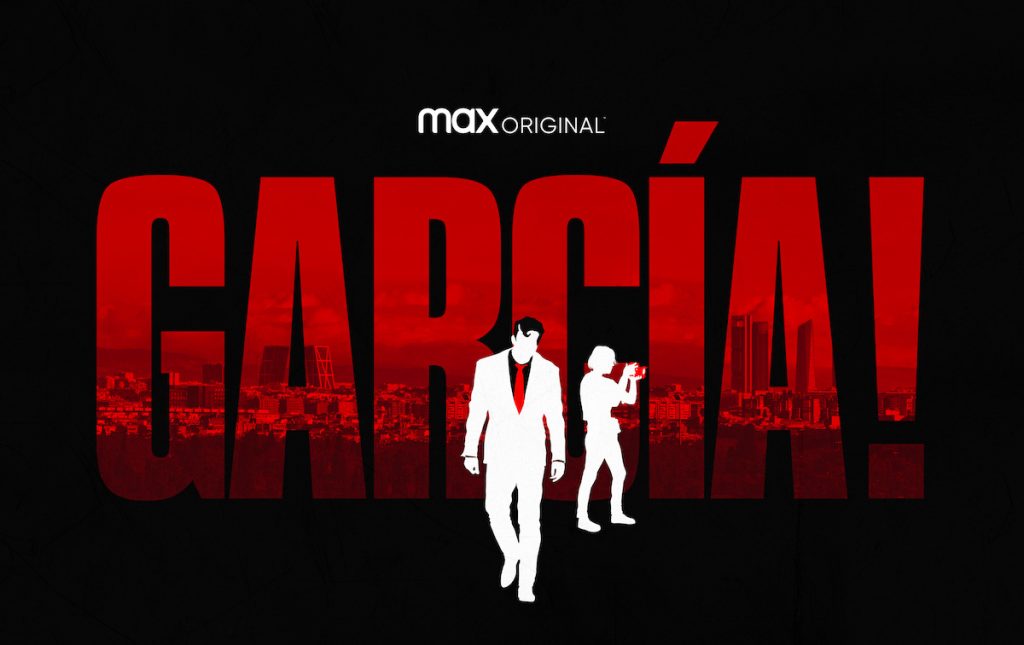 HBO Max has greenlit a Spanish-language adaptation of graphic novel García, ahead of the streamer’s launch in the country later this year.

The show, also titled García, is being produced by Zeta Studios and is set in a present-day Spain that is on the brink of political chaos.

The story follows an inquisitive millennial investigative reporter who finds out about the existence of a cryogenically frozen super-agent created during General Franco’s fascist regime. The duo then join forces to stop the country falling back into a dictatorship. 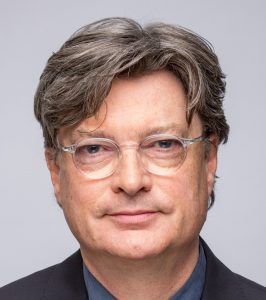 Sara Antuña and Carlos de Pando are co-creators and writers, with Eugenio Mira (Grand Piano) attached to direct all six episodes. The drama will debut 2022, following the SVOD’s planned launch in 2021.

The graphic novel was created by Santiago García and Luis Bustos in 2015, with Spain’s Astiberri Ediciones publishing. The drama has been commissioned by WarnerMedia’s EMEA original programming group led by Antony Root, who exec produces with Miguel Salvat and Steve Matthews.

Mira said: “Being able to experiment with such great original material, a rich universe and ever-evolving characters, not to mention keeping track of the constant cliff-hangers and revelations, is a great technical and artistic challenge for me, and a huge privilege.”

Salvat added that García! had “an enormous narrative and epic visual ambition” while Antonio Asensio, president of Zeta Studios, described the show as one of its “biggest bets”.

He added: “It is a very ambitious project which involves an exciting challenge in terms of production – we are thrilled to bring the show to life. We are confident that partnering with HBO Max, one of the most important entertainment platforms, is the beginning of a fruitful collaboration.”