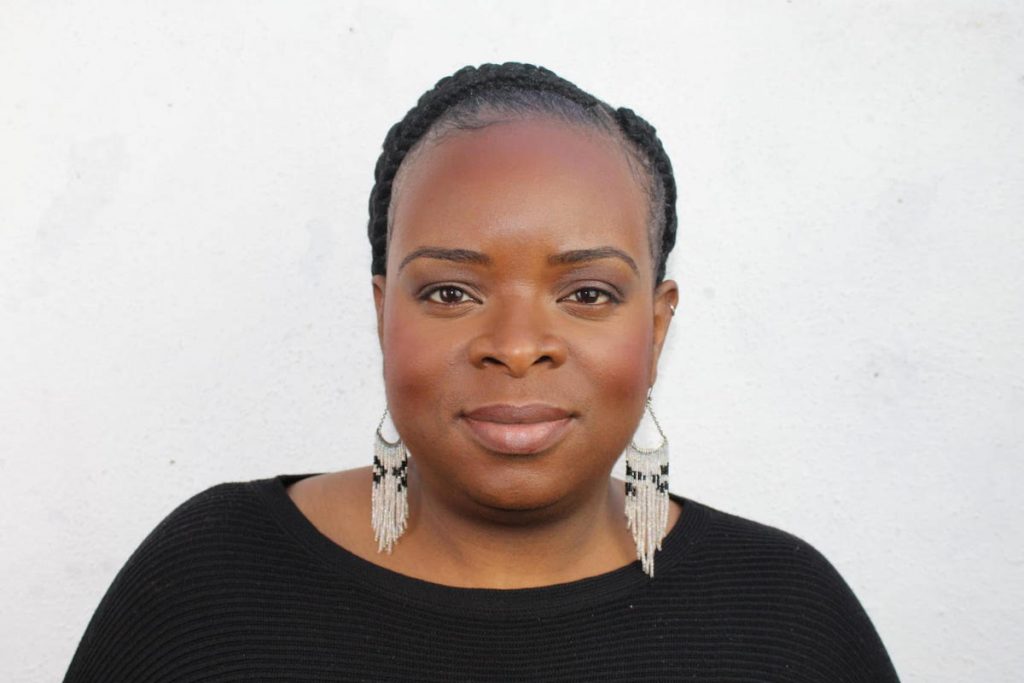 All3Media-backed Great Scott Media has hired two execs to lead its production and development teams, with Susie Hall stepping down from her role.

Nadia Afiari becomes head of production while Sonia Sohal has been named head of development at Great Scott. The firm was launched last year by Leon Wilson, former MD of Talkback Thames, and Ed Sleeman, who held the same role at Talkback. 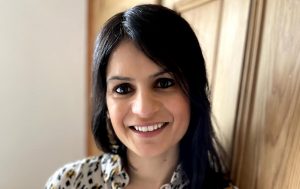 Afiari was most recently production executive at South Shore and worked on Netflix hit Too Hot To Handle, Don’t Rock The Boat for the UK’s ITV and The Hairy Bikers Go North for BBC2. She previously had stints with prodcos including Definitely and Fremantle-owned Talkback.

Sohal has worked with All3 siblings Raw, Studio Ramsay and Lion TV, with credits on Fantastical Factory Of Curious Craft for Channel 4 in the UK and Uncharted at Nat Geo.

Its IP is sold by All3Media International, with three new series in production and a number of other projects in late-stage development. The company launched in January 2020 and initially appointed former Hungry Bear Media exec Susie Hall to lead its development efforts.

TBI understands Hall has now moved back into production and is currently series producer on The Island for UKTV’s Dave, which is being produced by UK-based Super Best Quality Video Productions.

The duo added: “Nadia will be instrumental in bringing our three series currently in production to fruition and Sonia will be in charge of creating new and fresh formats, focussing on both broadcasters and streaming platforms in the UK and global markets. Having the top team now in place at Great Scott makes us very excited for the future.”

This article was updated after publication to reflect Susie Hall’s return to production.