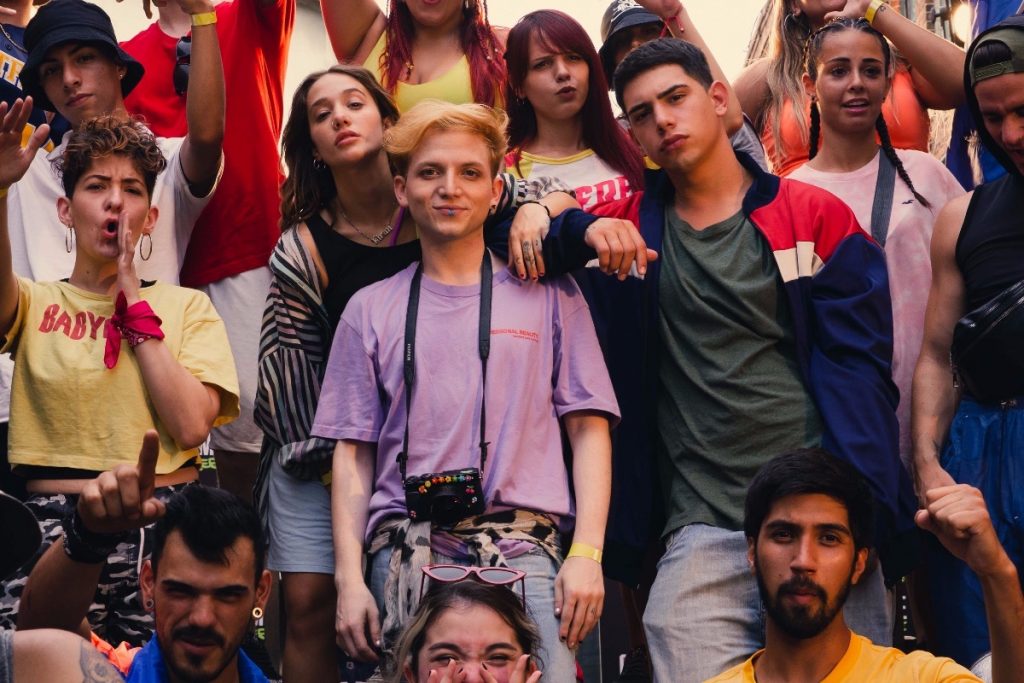 HBO Max is preparing more than 100 local productions for its service in Latin America over the next two years, 33 of which are already in production.

The slate includes shows in development and will see scripted series, documentaries, specials and reality programmes being ordered, all of which will be exclusive to the streamer.

It includes previously announced shows such as action comedy Búnker from Mexico, family drama Amarres from Mexico, youth-skewing musical scripted series Días De Gallos from Argentina and The Missing, a drama about an agency that focuses on missing persons.

HBO Max, which is launching across 39 countries in Lat Am and the Caribbean from June, has also greenlit factual shows including Argentinean football docuseries Bilardo, El Doctor Del Fútbol. The four-parter features stories from an array of domestic stars.

On the kids front, the streamer has Frankelda’s Book Of Spooks in the works, a stop-motion animated series about horror stories for children. The anthology show has been created by domestic outfit Cinema Fantasma and explores a world where not everything is as it seems.

Tomás Yankelevich, chief content officer of WarnerMedia Latin America, said: “We are working on productions that cover a wide variety of different genres and formats, with all kinds of local stories that are relevant to our consumers, reinforcing our commitment to local communities with our great Latin American talent and most certainly with our audience. And this is only the beginning.”

Details of the slate come as WarnerMedia ramps up its local presence around the world in preparation for the global roll-out of HBO Max, which launched in the US in May 2020.

Last week, the streamer hired the head of Talpa Network’s Dutch channel Net 5 to lead its unscripted commissioning efforts in EMEA and it has also recently detailed the execs overseeing kids operations in the region.