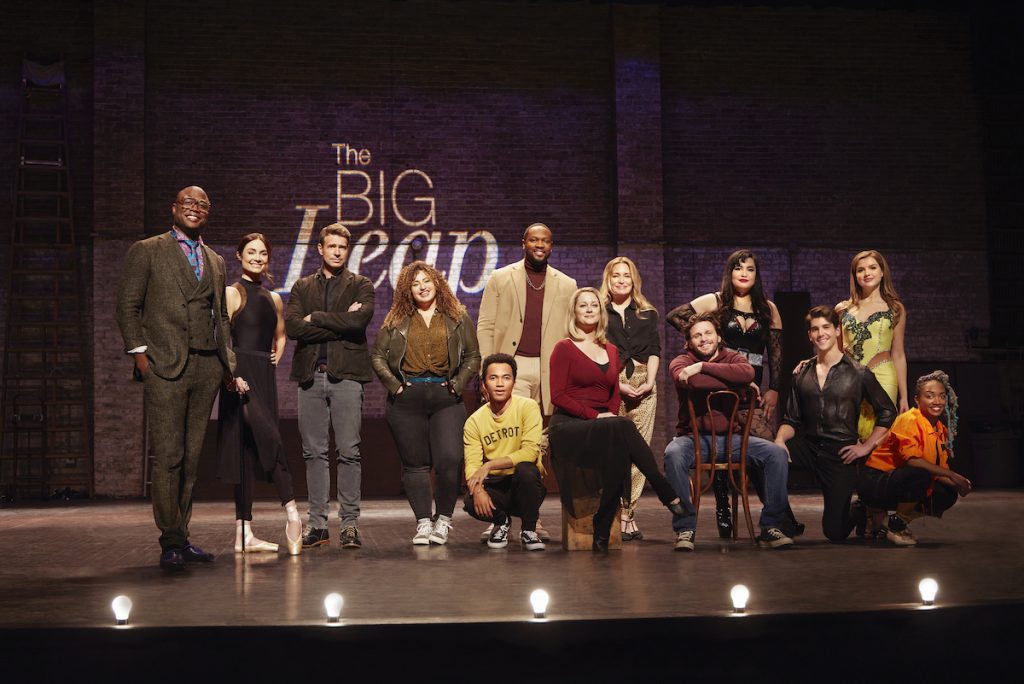 US broadcaster Fox has ordered a drama that has been inspired by Big Ballet, a UK show that aired on Channel 4 in the UK seven years ago.

The Big Leap is described as “a big-hearted, rowdy dramedy” that tracks a group of diverse, down-on-their-luck characters attempting to change their lives by participating in a potentially life-ruining reality dance show that builds to a live production of Swan Lake.

The one-hour show, which is being produced by 20th Television and Fox Entertainment, was ordered to pilot last year and has Jason Winer directing.

Liz Heldens is writing, while Winer and Sue Naegle are among exec producers, with Scott Foley, Simone Recasner and Ser’Darius Blain among the cast.

The dramedy has been inspired by C4’s Big Ballet, a three-episode show from UK prodco Rare Day that was narrated by Olivia Coleman and tracked a group of plus-size amateur dancers working with ballet legend Wayne Sleep to produce a version of Swan Lake. It was previously picked up in the US by Ovation.

Fox, which has already ordered comedy This Country this cycle, described The Big Leap as “an innovative show-within-a-show that takes viewers on a journey of self-acceptance, body-positivity and empowerment at any age.”