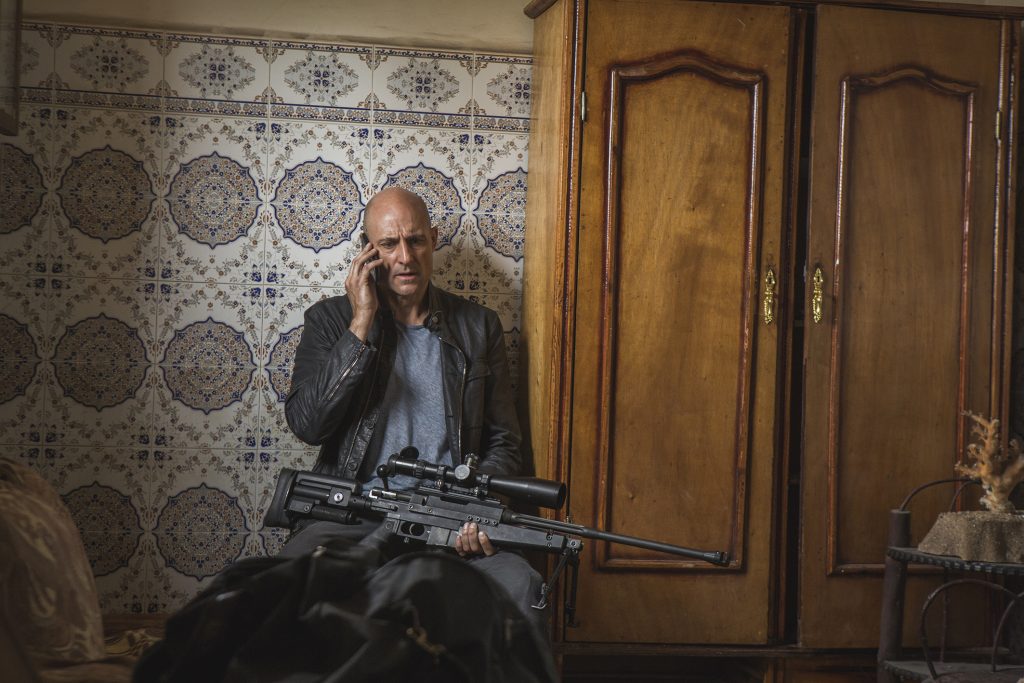 Dusi, who was most recently EVP of commercial strategy for scripted at Red Arrow’s sales arm, will become executive producer and strategy director at UK-based Endor, which was founded by Hilary Bean Jones and became part of Red Arrow in 2012. 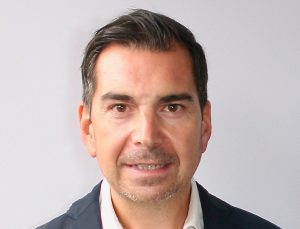 The prodco is behind Vienna Blood for ORF in Austria and Germany’s ZDF, as well as Deep State for Fox Networks Group and forthcoming BBC One drama But When We Dance.

Dusi, who worked with Endor on Vienna Blood, will operate alongside the prodco’s existing team to expand its slate. He starts 4 May, when his RASI remit will bee taken on by Rodrigo Herrera Ibarguengoytia, who has been promoted to senior acquisitions & co-production manager.

Bevan Jones, MD at Endor, said: “From the moment Carlo became a part of Red Arrow Studios he has been an invaluable support to us all, right across development, production and strategy. We are all really looking forward to working even more closely with him to take Endor Productions to the next stage of its growth.”

Red Arrow was nearly sold to All3Media in 2020 before the sale was pulled, as revealed by TBI. Since then, execs including former CEO James Baker and former group creative director Nina Etspueler have left, while Bosch producer Henrik Bastin has exited Red Arrow-backed Fabrik Entertainment to launch his own firm, Fabel Entertainment.