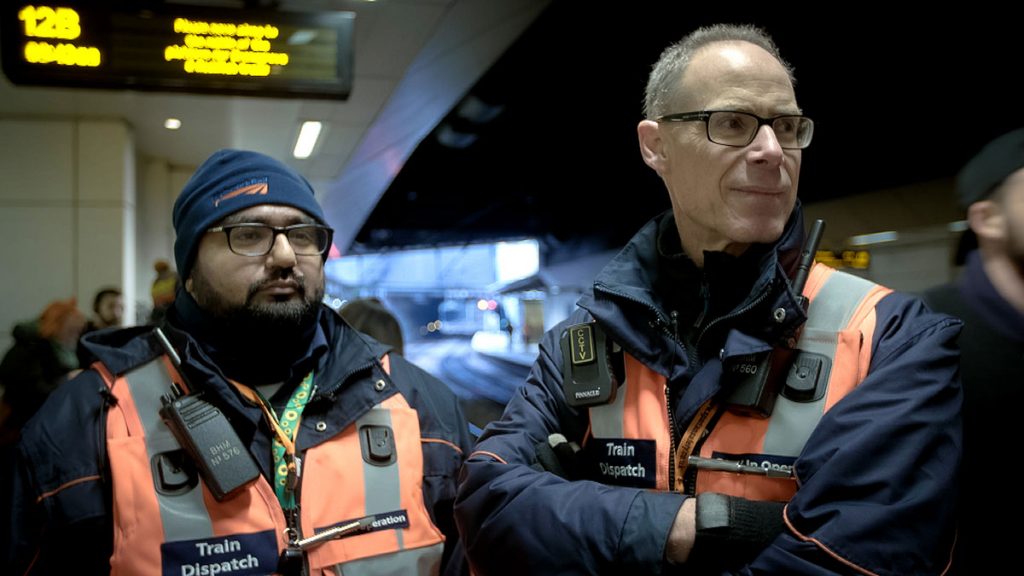 The Station: Trouble On The Tracks

Interest in access documentaries has soared but global lockdowns have made for a challenging production environment. Tim Dams explores how it’s done and what’s next for this rapidly growing genre.

“They’re a tried-and-tested format and perform consistently well for us,” says Daniel Pearl, factual commissioning editor at the UK’s Channel 5, who stresses that the broadcaster is now hunting for more programmes that grant special, privileged access into the kinds of places that viewers might never get to visit.

However, the pandemic has created big problems for access docs with many of the traditional precincts shut or understaffed. In addition, there has been a justified caution among those locations that have remained open to allow camera crews into their workplaces, notes Pearl.

“Real life is definitely in demand,” says Harry Bell, MD of producer Tern TV. “But the paradox is that it’s never been harder to convince institutions and organisations and big traditional precincts that it’s wise, safe and secure to film.”

As a result, since the start of the pandemic, broadcasters have had to pause several productions until the location is open again, to ensure they’ve had time to adapt to new Covid-secure filming protocols.

Zinc Media’s Films of Record, for example, has been talking with Network Rail about making another season of The Station: Trouble On The Tracks, which first aired in March 2020. Conversations about access are going well, says executive producer Karen Edwards, but they are likely to wait until after lockdown to start filming.

Firstly, it would be hard – but not impossible – to film because of safety concerns, she says. Secondly, and perhaps more importantly, the stories would be limited because the trains are largely empty of commuters, and so much of the focus would be on Covid. By the time it aired, Edwards thinks that viewers would have moved on. “We are just better placed waiting, so we can film more freely,” she says. 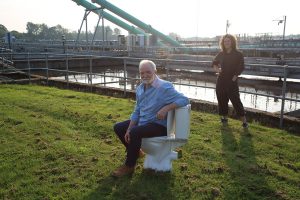 The Secret Science Of Sewage

While tricky, these kinds of productions haven’t ground to a halt. Middlechild Productions’ creative director Andrew Eastel says most organisations are desperate to get back to normality and are happy to discuss filming when they can again. Middlechild was able to film its new UKTV series, Secrets Of The Transport Museum, up until October last year, and it’s been able to safely film a new observational doc series for Channel 5, largely uninterrupted, over the last couple of months. “These kinds of productions haven’t stopped completely, but we have had to work extremely hard to make sure everybody involved is safe.”

Tern TV has also continued making access docs during lockdown, including BBC2’s The Secret Science Of Sewage and Inside The Zoo for BBC Scotland.

Bell reels off seven key tips that Tern has learnt while filming, above and beyond Covid-safe shooting protocols. Firstly, film outside, not inside if possible. Secondly, use props to achieve social distancing – for example, a methane-powered VW Beetle was used as
a prop in The Secret Science Of Sewage, with a presenter and contributor on either side, so there wasn’t a yawning two metre gap between them.

Third, make use of clever filming perspectives, such as adjusting the depth of field so backgrounds don’t look so empty. Also, use more archive, such as licensing amateur drone footage. Fifth, employ the retrospective interview technique – getting a master interview that takes place after filming an event, and cutting it into the edit so they are commenting on what happened. “It’s a lot safer and easier to do, you can control both the interview and the environment,” says Bell.

Sixth, make use of technology, such as 4K phones and GoPros that are in the hands of contributors, for remote filming. And seventh, use self-shooters more than crews. Bell also throws in a helpful final piece of advice – when filming on location in a town or city, there are no toilets available, as hotels, restaurants and cafes are closed. So book an Airbnb for the crew to use. 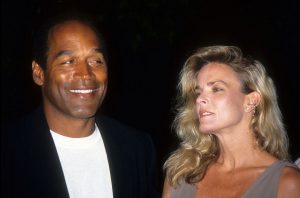 Production company Arrow, which has been behind shows such as O.J. & Nicole: An American Tragedy, has also continued filming in the US during the pandemic on its Discovery+ crime-focused series Mind Of A Monster. Executive producer Lucie Ridout says there have been some positives: when trying to talk to people, they are likely to be in at home. On the flip side, contributors can drop out for weeks at a time if they or a member of their family catch Covid. Often they are struggling too – having experienced mental health challenges as a result of horrific life experiences, the pandemic can trigger stress and emotion.

For Ridout, the biggest challenge is actually filming contributors. Rather than shooting outside or at the home of a contributor, the Mind Of A Monster team will rent an Airbnb or similar for filming. “It looks like you are filming in someone’s home,” says Ridout. They will make sure there are separate entrances for the contributors and crew, and separate bathrooms on site too. The Airbnb is deep cleaned between contributors, and also at the end of filming.

Arrow will also hire local crew to do the filming, with the UK- based director Zooming in to ask questions. For the first shoot, Ridout was worried how this would work. “But it hasn’t stopped us getting amazing stories and amazing access. We have found that the groundwork that’s done on the phones and video calls by the team before lays a foundation for the intimacy you need in the interview.”

Looking ahead, Ridout predicts a “hybrid” future, with some of the techniques and technology learnt from the pandemic adopted by productions. She cites a ‘box camera’ that Arrow dispatches to contributor’s houses that a DoP can instruct them to set up, complete with lighting, to film remotely. Middlechild’s Eastel, meanwhile, reckons the Covid-friendly fixed rig, as used in Channel 4’s Grayson Perry’s Art Club, could have a resurgence. “Would the show have been so good with all the bells and whistles a full crew would have brought it? I don’t think so. Watching the show feels like a very personal experience.”

Channel 5’s Pearl says the industry has become accustomed to the use of remote meetings, viewings and editing, and believes many of these online techniques will persist beyond lockdowns. One thing he does miss is the opportunity to go to an edit and properly discuss a cut with the team. “Over time, I think we will shift into a hybrid model of working, with some remote editing and some back in the office or edit house.”

It’s that word hybrid again – expect it to be all the rage as lockdowns ease. And when they do, the access market is likely to take off. Eastel predicts a potential lockdown release boom. “I think 2021 will be a good time to get access secured, as commercial entities seek as much press as they can get to help with their recovery.”