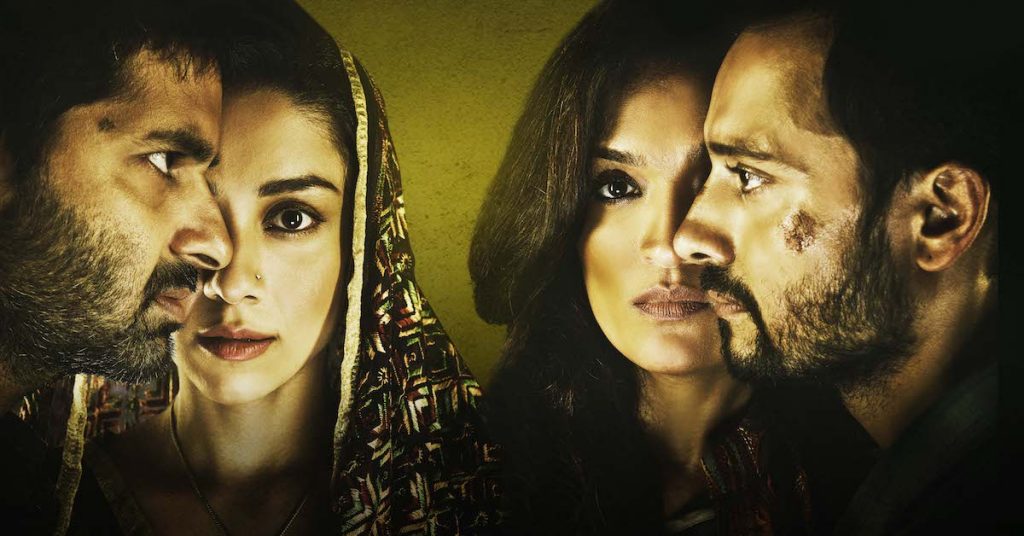 Broadcasters and streamers across Asia, Australia and New Zealand have picked up a raft of scripted series following deals with distributor Keshet International.

Mola TV has acquired several shows for its Indonesian OTT and pay-TV service, including the first sale for Emmay Entertainment’s Bandi Yuddh Ke (aka Prisoners Of War India).

The 110 x 30-minute drama, from Israeli writer and director Gideon Raff, served as the inspiration for the US Showtime series Homeland.

Our Boys has also been picked up by SBS in Australia, along with the third 6 x 30-minute series of The A Word – Fifty Fathoms and Keshet Productions’ family drama based on Keren Margalit’s Yellow Peppers – along with the catch-up TV rights to the first two 6 x 60-minute seasons.

Hong Kong pay-TV operator Now TV has also acquired Our Boys, in a multi-title deal that also includes Ecosse Films and Great Meadow Productions’ The Trial Of Christine Keeler, a 6 x 60-minute retelling of the Profumo Affair, which has also been picked up by BBC Studios for its UKTV channel in New Zealand.

Meanwhile, TVNZ in New Zealand has picked up The Brave and Secret Bridesmaids’ Business, along with the 10 x 60-minute murder mystery Dig, which is produced by Universal Cable Productions in association with Keshet Broadcasting.

“The rise of local SVODs has broadened not only the number of outlets but also the type of content you can sell as well, particularly in Asia,” commented Kelly Wright, Keshet International’s SVP of distribution and new business.

“We are thrilled to see shows we love like Our Boys, Secret Bridesmaids’ Business, The A Word, Prisoners Of War India and The Trial Of Christine Keeler finding new broadcast partners in the region. It is an exciting time to be a distributor.”