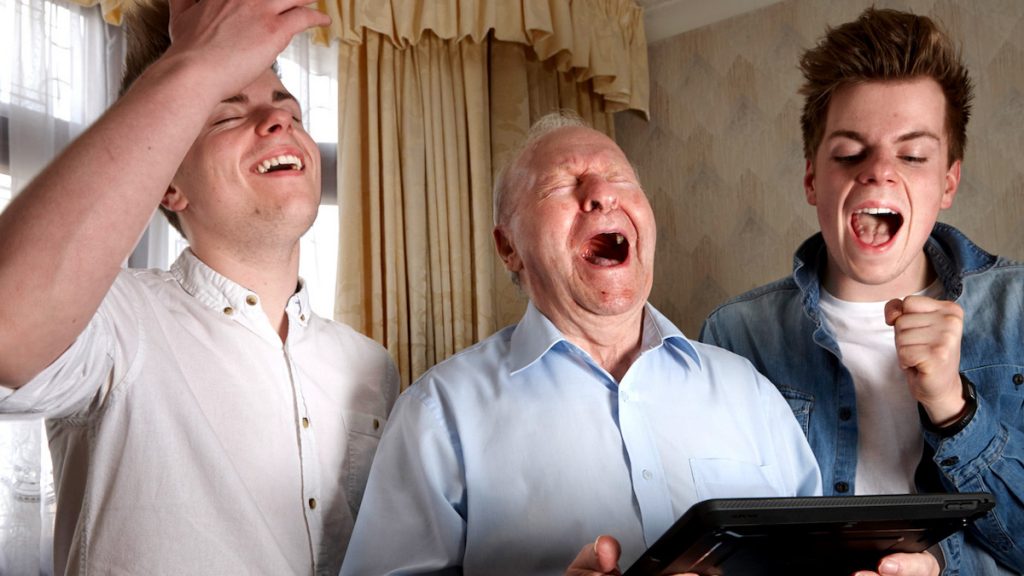 The series is being produced by Gestmusic in collaboration with the Catalan Ministry of Culture. The format was originally produced by Banijay UK’s Princess Productions and has previously been adapted by Endemol Shine Finland for Yle TV 1.

The show sees tech-savvy millennials paired with older technophobes, as they attempt to enter the 21st century. Pensioners are introduced to the wonders of the worldwide web, learning to create viral videos, reconnect with family via video conferencing and navigate online shopping.

Founded in 1985, Gestmusic has produced more than 100 formats in Spain, including Your Face Sounds Familiar, Your Big Day, Martian Chronicles and National Parody.

“Onliners And Old Timers explores how different generations can learn from each other in an uplifting, engaging and humorous format,” said Lucas Green, global head of operations for Banijay. “At a time when we are relying on technology and human connection more than ever, this experiment goes beyond a television show, as each generation will walk away with a new skill-set.”

Tinet Rubira, MD of Gestmusic, added: “To millennials, the internet is a part of their daily routine as much as brushing their teeth, but it is not always a simple task to show the older generation how easy it can be to use technology. Funny, touching and revealing, this format sees cross-generational cooperation at its best.”

Earlier this month, Gestmusic parent company Banijay Iberia confirmed its local management team, with a series of promotions and the creation of several new positions.