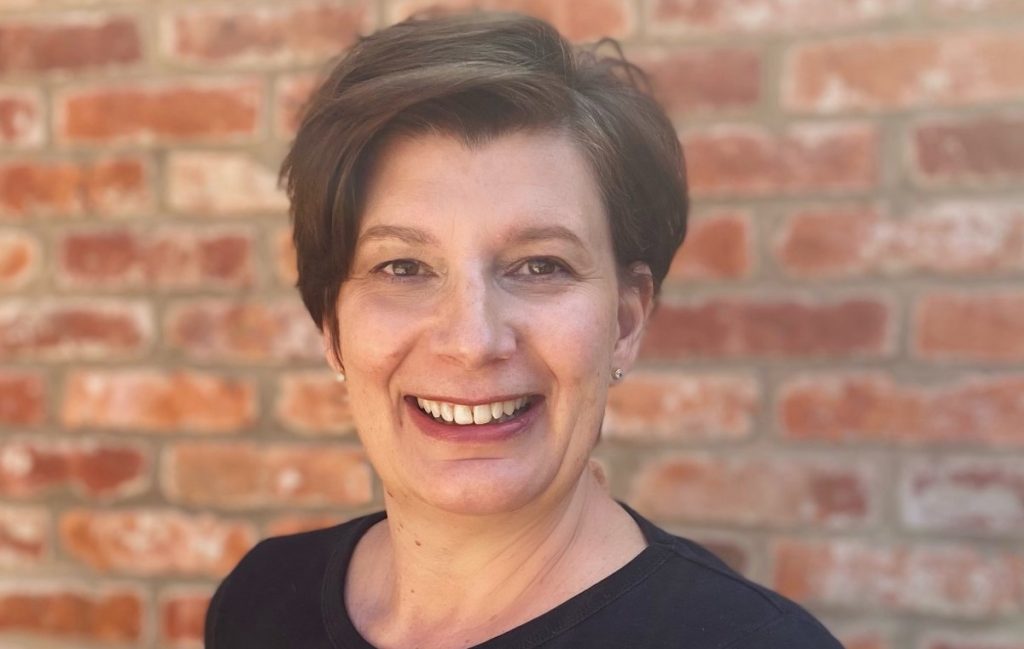 The appointment comes as part of the company’s plans to expand its output in the UK market and develop business with a focus on streaming platforms. It also follows its recent acquisition by European production outfit Asacha Media Group, with founder and CEO Martin Durkin also set to step down at the end of the year.

Reporting to COO Steven Green, Boseley will take up the position immediately and will develop premium factual content both within the UK and abroad.

Wag Entertainment’s slate of returning shows currently in production include What On Earth and Strange Evidence for Science Channel and Combat Dealers for Discovery Channel.

Boseley previously served as Spun Gold’s head of factual and played a key role in expanding the company’s documentary output over the past three years. Her recent executive producer credits include Inside Monaco for BBC2, The Grand Party Hotel for BBC1 and Stephen Fry’s 21st Century Firsts and My Years With The Queen for ITV.

Prior to Spun Gold, Boseley was controller of factual at ITV where she commissioned shows including Holiday Showdown and Bad Lads Army, and also served as head of features and formats at the BBC before joining Outline Productions as director of programmes.

“I’m very excited to be joining Wag at this point in its journey,” said Boseley. “I look forward to working with the team and collaborating with the Asacha’s group companies to develop factual content with both UK and international potential.”