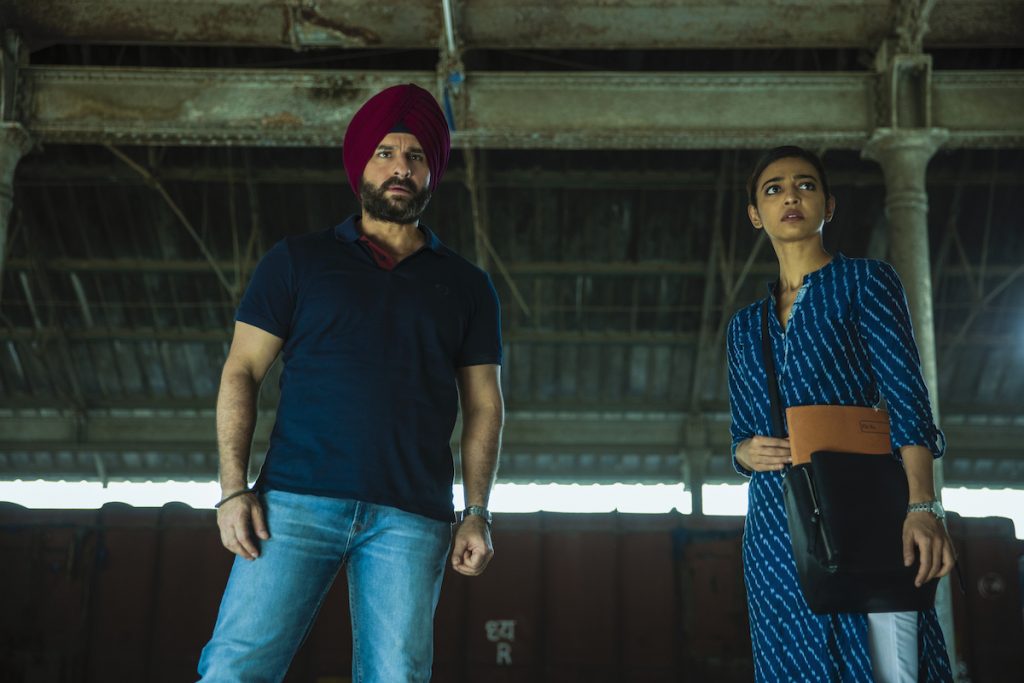 Breslow becomes EVP of TV & digital at Legendary TV and will report into Legendary’s head of TV, Chris Albrecht.

She has been director of content for international original series at Netflix since 2016, where she worked on shows including Sacred Games in India, French hit Lupin and Suburra from Italy. 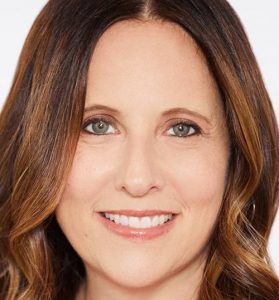 Breslow moved to a US-focused role in 2019 after working on expansion across Europe, with more recent credits on shows such as Fate: The Winx Saga and Firefly Lane.

Before Netflix, Breslow was SVP of scripted series at A+E Networks, where she worked on show including Unreal, and also had stints at ABC and The CW.

Albrecht said: “Jennifer’s proven track record of identifying, developing and creating world class storytelling for global audiences makes her the ideal candidate to join Legendary as we continue to scale our television and digital media footprint.”

The appointment comes two months after Legendary consolidated its international and domestic TV businesses under the purview of Albrecht.

Nick Pepper, who had been president of Legendary Television for the past three years, subsequently left the company to join Amazon Studios.