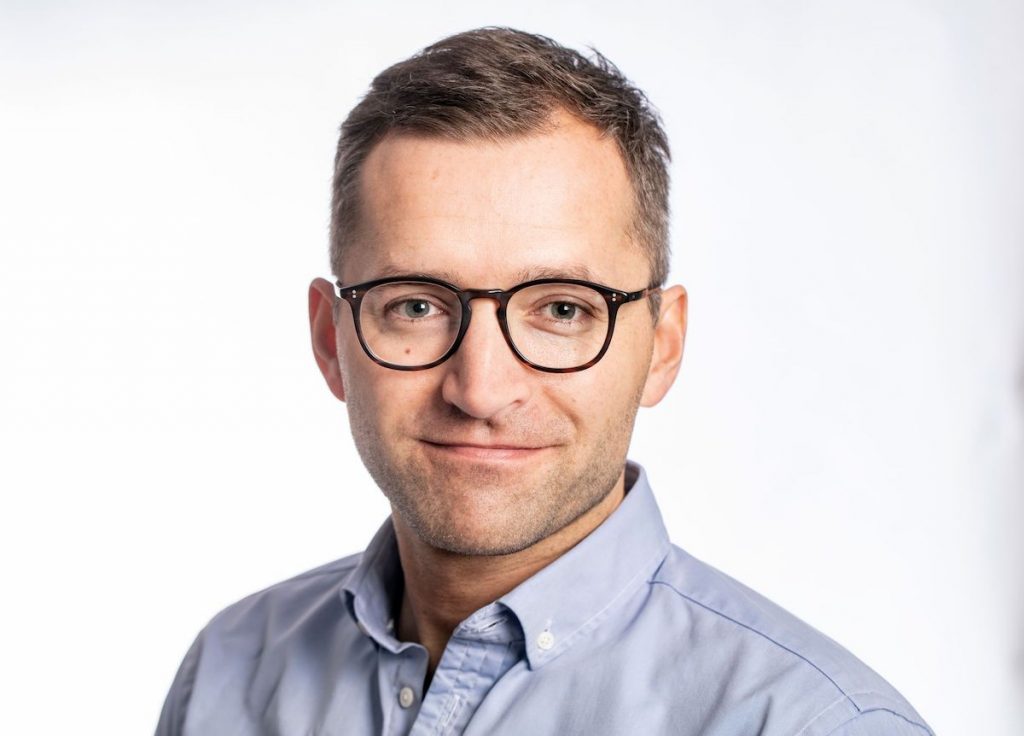 The exec takes over responsibility for leading the company’s development, acquisitions, sales and marketing teams from Denton, who was serving as acting president and will stay on at the company until June, to ensure a smooth handover.

Gerhartz first joined Red Arrow Studios International from ZDF Enterprises in 2012 as VP of sales & acquisitions with responsibility for the UK, Nordic, Benelux and Italian markets.

In 2016, he moved to international music licensing agency Audio Network as head of sales & business development for Germany, Austria and Switzerland, before re-joining Red Arrow in 2019 as SVP of global sales.

Former A+E Networks exec Denton returned to Red Arrow last year to head up the sales division on an acting basis after it was announced that Bo Stehmeier, would be leaving later in the year to become CEO at ZDF Enterprises-owned factual distributor Off The Fence.

“I’m really looking forward to working closely with my colleagues and our outstanding global network of producers – both inhouse and third-party – to bring more of the bold, distinctive and successful content Red Arrow Studios International is well known for to our many broadcaster clients around the world,” said Gerhartz.

Denton added: “I’ve enjoyed working with the team at Red Arrow very much, in the uniquely challenging environment we have all found ourselves in. And I’m pleased that I’m handing over to someone so capable.

“Tim’s promotion is very well deserved, and he is perfectly placed to continue to build on Red Arrow’s position as a leading global distributor.”