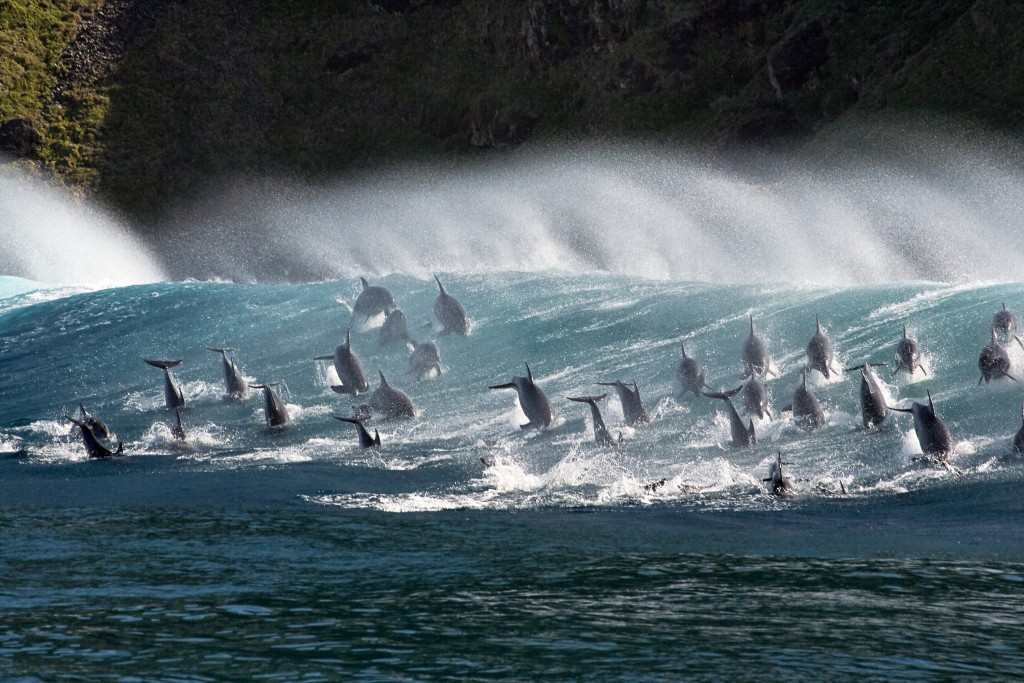 BBC Studios (BBCS) has hired an ICM Partners exec and promoted Nicola Pinn as part of changes to the production division’s factual operations under Tom McDonald.

Pinn becomes director of production for BBCS Production’s factual arm, while ICM’s Ian Moffitt has been appointed to the newly created role of director of commercial & business development.

The changes, which follow a restructuring undertaken by McDonald last year, see Pinn taking on a remit across production management as well as working across strategy for the three factual production units: the Natural History Unit (NHU); the Science Unit; and the Documentary Unit.

She has been with BBCS for more than 15 years and was most recently head of production for the NHU, which is in the process of finding a replacement for Julian Hector after the former head of the Blue Planet II division revealed he would be stepping down.

Moffitt, meanwhile, joins from the London arm of LA-based talent agency ICM, where for the last four years he has been representing UK and European production companies as well as documentary directors.

His new remit includes overseeing factual business growth in the UK and globally, with emphasis on working closely with McDonald and his creative heads to grow IP as well as expanding relationships with US buyers. He will also be charged with transforming how factual works with key creative talent on and off screen.

Moffitt moved to LA to run Transend, an international rights joint venture between Endeavor and IMG, before spending four years at BBC Worldwide Productions LA. He has also worked for Machinima and Yahoo in commissioning and programming roles.

McDonald said: “Nicola and Ian’s appointments complete the new leadership team and bolster factual productions for future growth. Their experience speaks for itself and they are game changers in production and commercial.”

Pinn takes up her new role immediately whilst Moffitt joins 4 May.