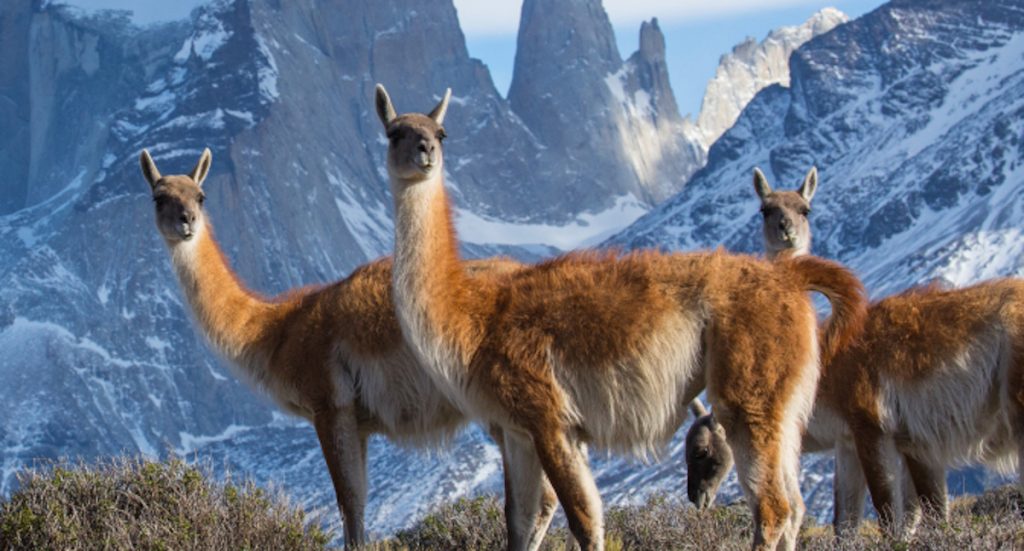 BBC Studios (BBCS) is on the look-out for a new head of its famed Natural History Unit (NHU) division, after incumbent Julian Hector revealed he would be stepping down after five years in the role.

Hector, who has been with the BBC in other roles for more than three decades, took charge of the Planet Earth II and Blue Planet II production division from Wendy Darke in 2016, going on to oversee a raft of shows including Dynasties and Seven Worlds, One Planet. 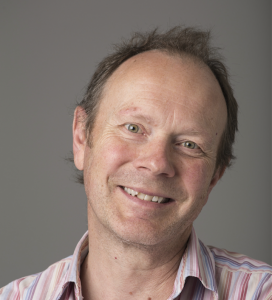 He also recently launched a new LA-based division and has secured commissions for shows including BBC duo The Green Planet and Frozen Planet II, as well as Apple’s forthcoming The Year The Earth Changed, National Geographic’s Ocean Xplorers, Endangered for Discovery, and The Americas for NBCUniversal.

Hector began his natural history career at the NHU in 1993, producing series including Battle Of The Sexes and Wild Africa, before becoming an executive producer on shows such as Ivory Wars with Panorama and Tigers About The House.

His next move is not yet known, but BBCS said he would “pursue other interests connected to wildlife and championing the natural world.”

Tom McDonald, BBCS MD of factual, said: “I have nothing but admiration for Julian – he’s been an exceptional colleague. During his tenure, he has put the natural world and the NHU’s people at the centre of his thinking so his departure at the end of the year will be bittersweet.

“He has transformed the NHU, growing the business and transforming its culture. His legacy will be felt for many years to come – in our output, in the opening of NHU LA and in innumerable other ways.”

Hector added: “It’s a wrench to leave the helm of the Natural History Unit after five wonderful years. I feel honoured to have led the world’s best wildlife filmmaking team in creating such hugely influential work. Rest assured I will continue to weave the natural world into all I do and will always champion the public service ideals of the BBC, surely one of the most important cultural and civilising institutions in the world.”