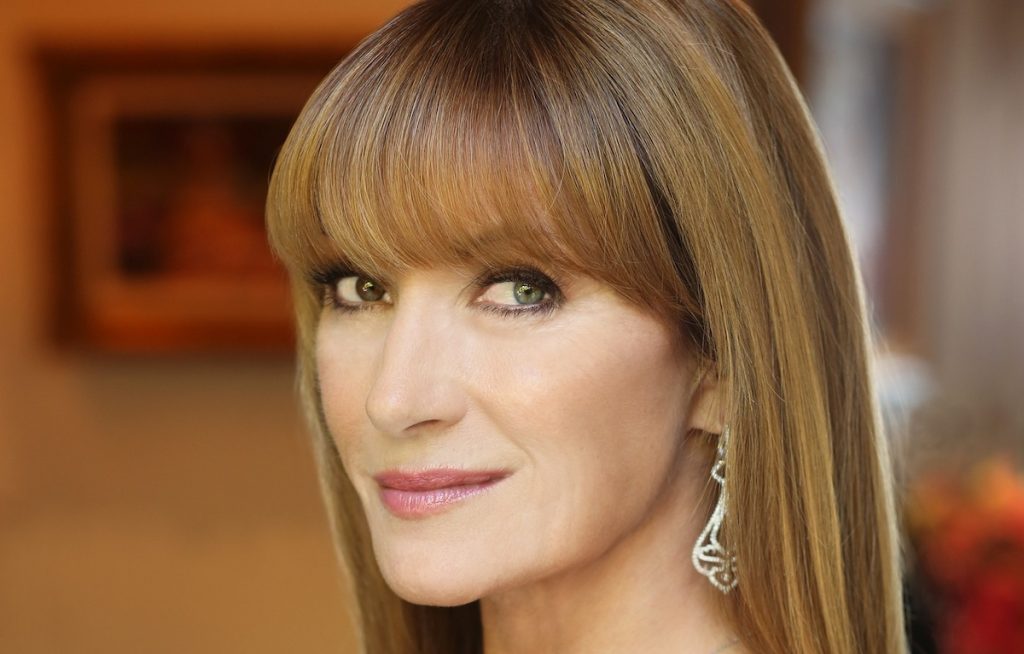 The 8 x 60-minute series is being produced by indie Dynamic Television and was created and written by David Logan, alongside co-writer Jo Spain, with Dr. Quinn, Medicine Woman star Seymour playing a recently retired English professor who discovers a knack for investigation and cannot help but interfere with the cases assigned to her police detective son.

Ronan Burke and Robert Burke are attached to direct, with Seymour exec producing alongside Daniel March, Klausz Zimmermann for Dynamic Television, James Gibb for for Ardvella Entertainment, and Morgan O’Sullivan and James Flynn for Metropolitan Pictures. Production is set to begin in Dublin next month and will debut on Acorn TV next year.

Dynamic Television will distribute the series, which was commissioned by Acorn TV with Acorn Media Enterprises, the streamer’s UK-based development arm. Dynamic is behind series such as Shudder horror anthology Creepshow, Netflix dramedy Ginny & Georgia and Scandinavian procedural The Sommerdahl Murders.

“From the first moment I read the script, I fell in love with Harry Wild and am beyond excited to head to Ireland and step into the role of this very curious and passionate retired professor,” said Seymour. “Acorn TV continues to lead the way in producing original series with strong female leads, so I’m thrilled to partner with them and my friends at Dynamic Television to make this fun new series.”

Dan March and Klaus Zimmermann, managing partners at Dynamic Television, added: “We are thrilled that the amazing Jane Seymour will be bringing the foul mouthed, cigarette smoking, whiskey drinking character of Harry Wild to life.

“We thank our partners at Acorn for their tremendous confidence in Dynamic and we look forward to delivering a new murder mystery series that audiences won’t soon forget.”

Earlier this week Acorn TV, alongside Sundance Now, picked up US, Canadian and Lat Am rights to UK identity thriller The Drowning.