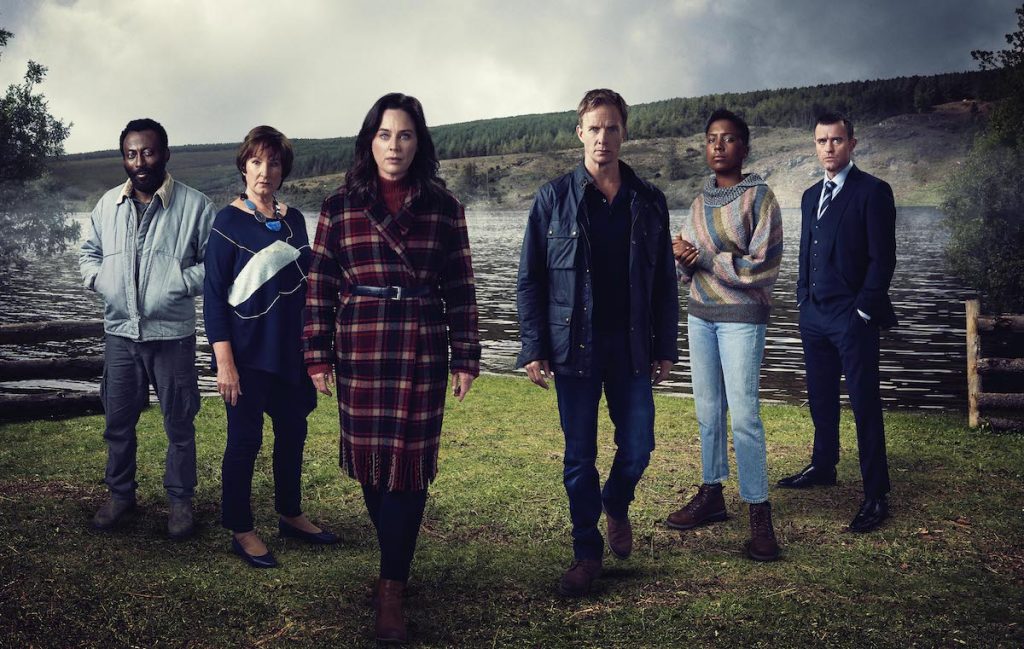 AMC Networks-owned streamers Acorn TV and Sundance Now have picked up US, Canadian and Lat Am rights to UK identity thriller The Drowning, alongside further deals for the show in Europe and New Zealand.

The deal will see the drama broadcast simultaneously on both platforms across the US and South America beginning 6 May. Acorn TV will offer the series in the US, Canada and Latin America, while Sundance Now is available in the US and Canada.

The Drowning has also been acquired by C More Entertainment as part of a wider drama package from distributor All3Media International. C More will take the thriller to Denmark, Finland, Norway and Sweden, in a deal that also includes The Deceived, Blood, Mrs Wilson, Strangers and The Sounds.

Further signings include a digital rights acquisition by Sky Network Television for New Zealand and a TV/SVOD acquisition by Hellenic Telecommunications for Greece.

The four-part series was created by Francesca Brill and Luke Watson and produced by Noel Clarke and Jason Maza’s All3Media-backed Unstoppable Film & Television and originally aired on UK comcaster Channel 5 in February.

Jill Halfpenny stars as a woman whose son disappeared eight years earlier. Having struggled to rebuild her life, everything is thrown into turmoil once again when she catches sight of a teenage boy that she is convinced is her missing child.

Sally Habbershaw, EVP of Americas at All3Media International, commented: “The Drowning is attracting keen interest on the global stage with its combination of renowned talent on-and off-screen and gripping storyline.

“We’re delighted to see this buzz result in an initial round of deals in key territories, including a simultaneous Sundance Now/Acorn broadcast that will ensure the drama reaches the maximum number of viewers across their broad audience space.”