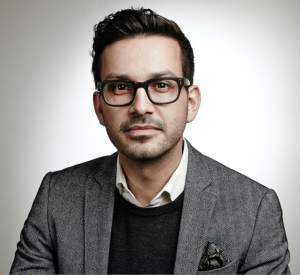 Israeli pubcaster Kan 11 has signed a format license agreement with the UK’s BBC Studios for gameshow format The 1% Club.

The 15 x 60-minute episode Israeli series will go into production in August 2021 and is scheduled to air in 2022. Israel is the second international market to license the format after a deal was recently struck with French pubcaster France Television, which is being produced by BBC Studios France for France 2.

The show was originally created by Magnum Media, who will produce it for ITV, with the series set to debut in the UK later this year.

The primetime entertainment format provides contestants with a chance to test how their brain works through a series of questions that puts everyone is on a level playing field.

André Renaud, SVP of global format sales at BBC Studios said: “The focus of The 1% Club on real intelligence rather than how much you learnt at school, makes this a really accessible and unique show.

“Many families and friends have friendly rivalries around who has the most ‘brains’ so I’m looking forward to seeing this entertaining series bring people in Israel together to have fun and play along on Kan 11.”

Tal Fraifeld, VP of the TV Division (KAN 11) at IPBC said: “We are delighted to continue working with BBC Studios on formats. The 1% Club fully meets our programming policy in bringing to our audience contents that promote intellectual skills and knowledge in an exciting manner.”