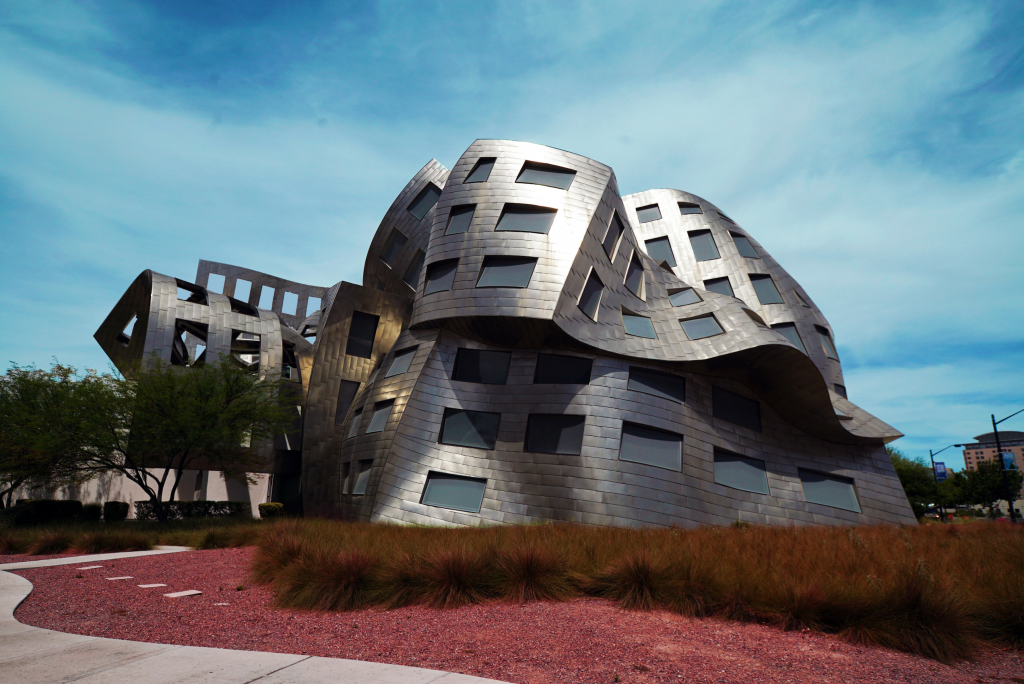 Beyond engineers raft of sales

Blue Ant Media in Canada, RTHK in Hong Kong, Discovery in Italy and Canal+ in France and French speaking territories are among broadcasters to pick up shows from Beyond Rights.

The four companies have acquired BriteSpark Films Massive Engineering Mistakes (12 x 60), which examines epic fails and builder blunders from construction projects around the globe, while the fifth season of Abandoned Engineering has been picked up by Discovery in Spain, Italy, Benelux and MENA.

National Geographic Channel Europe has picked up the series for Hungary, Poland and Romania, while Blue Ant has also taken the new season. The show produced by Like a Shot Entertainment and explores the intriguing stories behind major structures that have abandoned due to, for example, financial problems or political arguments.

Other deals have seen Extreme Ice Machines, produced by Architect Films, snagged by Seven.One Entertainment Group in Germany, Discovery in Italy and Auto TV in Russia, while How Did They Build That?, which investigates the construction of some of the world’s most jaw-dropping modern engineering marvels, has been licensed by Canal Plus.

The 6 x 50-minute series & 1 x 90-minute special, will premiere on ZDF and Arte in Europe and Canadian VOD platform Crave.

Warner Bros. International Television Production (WBITVP) and Nippon TV have struck a multi-territory deal that will see the latter developing and producing entertainment format Mute it!.

SBS6 Netherlands has already ordered a local version, entitled Stilte AUB!, which will be produced by WBITVP’s production company BlazHoffski.

The original Mute it! format involves 12 players – including one celebrity team member – attempting to pass unheard through themed rooms and crazy obstacles, all without making any sound above 50 decibels.

The format was originally unveiled by Nippon TV at MIPTV last year. WBITVP has acquired the exclusive rights to produce local versions in all of the territories where it has a production company – including the UK, Australia & New Zealand, France, Germany and the Nordics. Rest of world sales, including Asia and LatAm will continue to be handled by Nippon TV.

In addition, Beta Film also sold 257 Reasons To Live to RTP Portugal and All Media Baltics for Latvia. High-Flyers will also be available on RAI for Italian audiences, as well as on Walter Presents for New Zealand and Australia.

Produced by Yellow, Black and White, Start and Super Production, 257 Reasons To Live revolves around the charming Zhenya, whose life falls apart after she beats cancer as everyone she leaned on turns out to be a massive jerk.

The action series High-Flyers, meanwhile, tells the story of three adolescents in training to fly with the Royal Air Force and is produced by Storytellers Film & TV for NPO/EO.

France Television has licensed the format to BBC Studios new gameshow format The 1% Club, with the adaptation to be produced by BBC Studios France for France 2.

The primetime entertainment format provides contestants with a chance to test how their brain works through a series of questions that puts everyone is on a level playing field.

The 1% Club is currently set to debut in the UK in 2021, hosted by Lee Mack and produced by Magnum Media for ITV.

Jacob DeBoer, EVP for international production and formats at BBC Studios, said: “France Television have seen the potential of the format at an early stage and I’m confident this will pave the way for further agreements internationally in the coming months.”