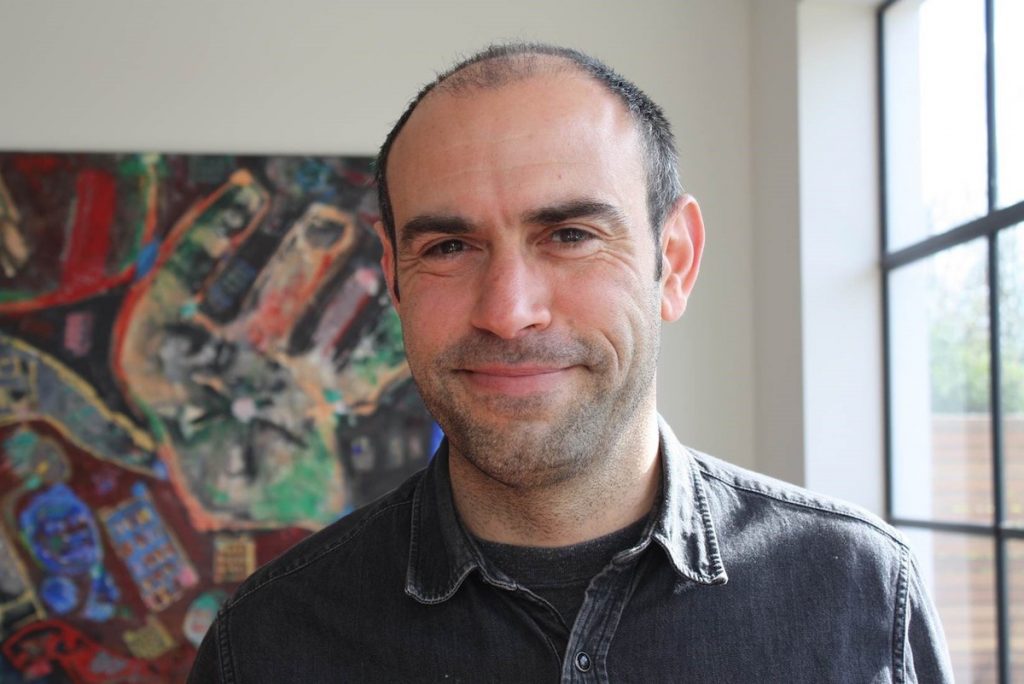 Sky Studios, the development and production arm of European broadcast group Sky, has promoted Gabriel Silver to director of commissioning for the UK.

In his new position, Silver is tasked with growing the slate of indie-commissioned drama projects for Sky Studios, with a particular focus on commissioning content for Sky UK. He will work closely with Zai Bennett, MD ofcContent at Sky UK, with projects jointly greenlit by both Sky Studios and Sky UK.

Silver will lead a team that includes commissioning editors Manpreet Dosanjh, Paul Gilbert and Liz Lewin. His appointment comes following the departure of former drama director Cameron Roach who, in a note seen by TBI last year, was revealed to be stepping down to spend more time with his family.

Silver has recently been overseeing a slate of Sky Original dramas, including Chernobyl and Gangs Of London, as well as returning franchises like Temple, Britannia and COBRA. He currently serves as executive producer on the upcoming Sky Original dramas Extinction and The Baby, which is a co-production between Sky and HBO.

Before joining Sky in 2017, Silver worked at a range of indies including as a development and executive producer at Left Bank Pictures and at Kudos where he served as script editor on BBC series’ Spooks and Life On Mars. He also produced the first series of Clique for Balloon Entertainment and BBC Studios and developed Waking The Dead for the BBC.

Silver’s promotion comes as Sky seeks to double its investment in original content by 2024, and lays foundations for Sky Studios Elstree – a new, dedicated film and TV studio set to open in 2022.

“Sky Drama has never been more bold or ambitious than it is today,” said Silver. “Over the next 18 months, we’re looking towards a fantastic slate of shows, including at least a dozen new original series or mini-series, all of which aim to push the parameters of what’s considered a Sky drama – to be truly distinctive whilst retaining a core sense of entertainment.”