Sky Studios director of drama Cameron Roach to step down 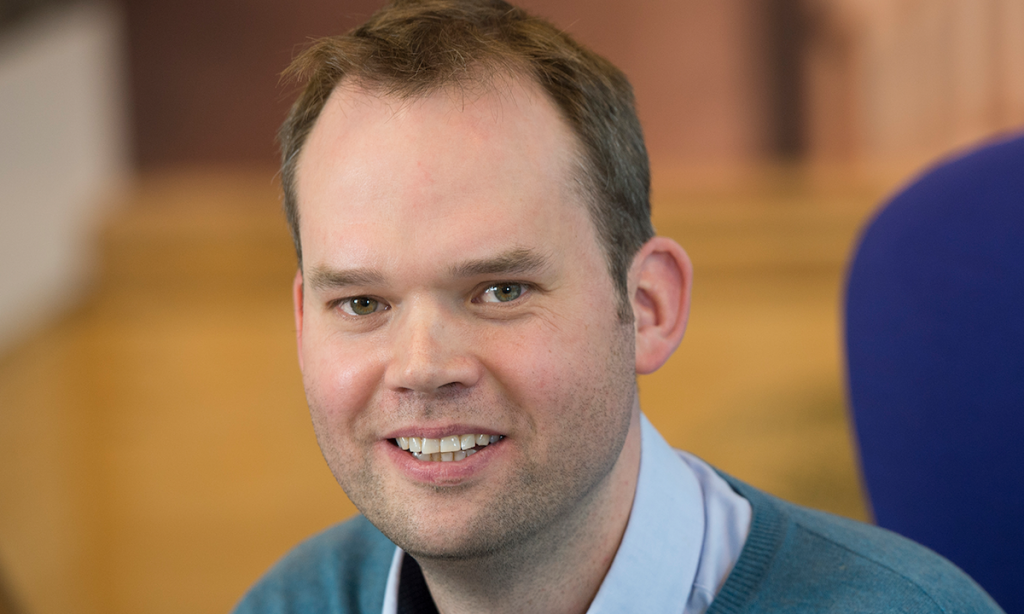 Sky Studios’ director of drama Cameron Roach is to step down from his position next year.

Roach worked for companies including Tiger Aspect Productions, BBC Productions and Life On Mars prodco Kudos before joining Sky as commissioning editor in 2013, working on titles including Britannia, Bulletproof and Riviera.

He was promoted in 2018 to lead Sky’s drama output after the exit of Anne Mensah to Netflix and has been behind recent hit Chernobyl, along with Gangs of London and I Hate Suzie.

In an internal note seen by TBI, Sky Studios’ CEO Gary Davey said Roach would step down in the Spring to spend more time with his family in Manchester, UK.

Davey added: “As well as raising the scale, ambition and critical acclaim of Sky Drama, Cameron has been instrumental in Sky’s drive to produce more diverse programming, both in front of and behind the camera.

“Sky Diversity Table Reads, an initiative that Cameron and the team established in 2015, has continually shone a spotlight on writers and talent from Black and minority ethnic backgrounds. Cameron’s passion, prioritisation and commitment to diversity is something for which I will be eternally grateful.”

Davey added that Roach would continue to lead the drama team until his exit next year, with shows including Intergalactic in the works.

He added that Sky Studios’ UK-focused chief content officer Jane Millichip would work with commissioning chief Zai Bennett and the Sky UK team “to ensure we continue to bring world-class original content to our customers.”

Indie development will continue to be led by existing drama commissioners “and Jane will work with Cameron and the team to decide how we best organise ourselves for continued success in drama.”