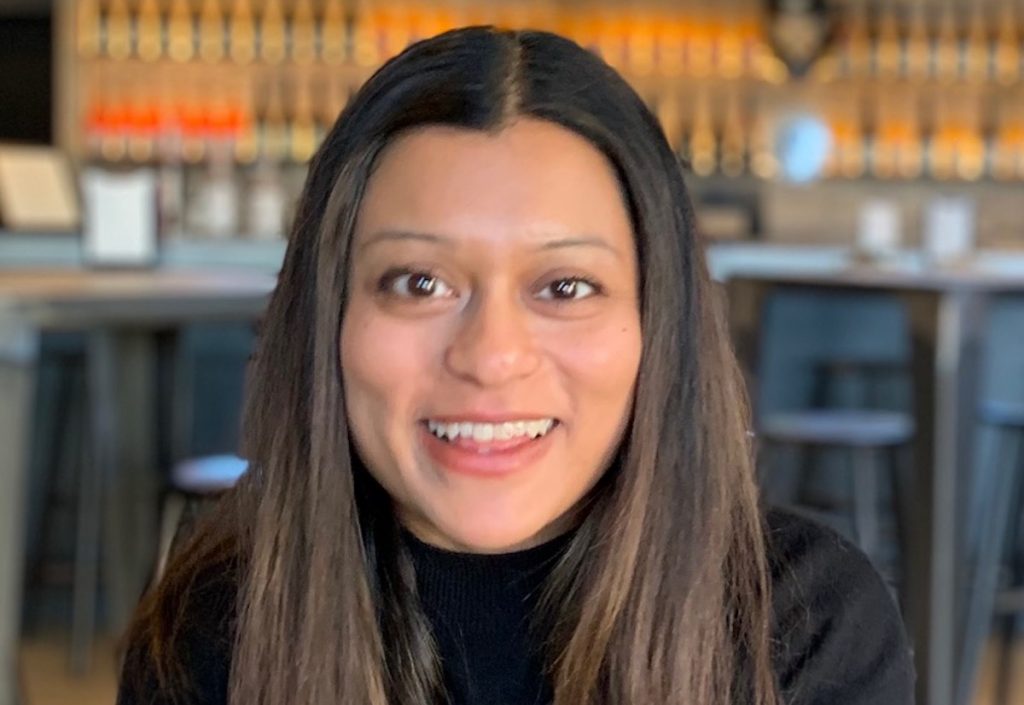 Reporting to SVP of acquisitions & co-productions Max Einhorn, Keymoore will be be responsible for developing new multi-territory film and television acquisition opportunities, while working across existing content partners to help build the company’s global licensing and distribution business.

Keymoore previously served as senior director of content acquisitions at ViacomCBS, where she negotiated deal terms for acquired content and worked directly with studios such as Sony, Disney, Fox, CBS, Warner Bros. and NBCUniversal.

Prior to that, she served as director of distribution at Konami Cross Media, handling the anime property, Yu-Gi-Oh!, leading on the franchise’s strategic partnerships for theatrical, broadcast, home video and digital distribution.

“We are thrilled to have Jonitha join the FilmRise team,” said Einhorn. “Her impressive and extensive background managing important brands and acquiring for globally-known networks and streaming services will certainly allow FilmRise to continue its strategy to be the key content supplier for streamers and fuel growth for the FilmRise Streaming Network.”