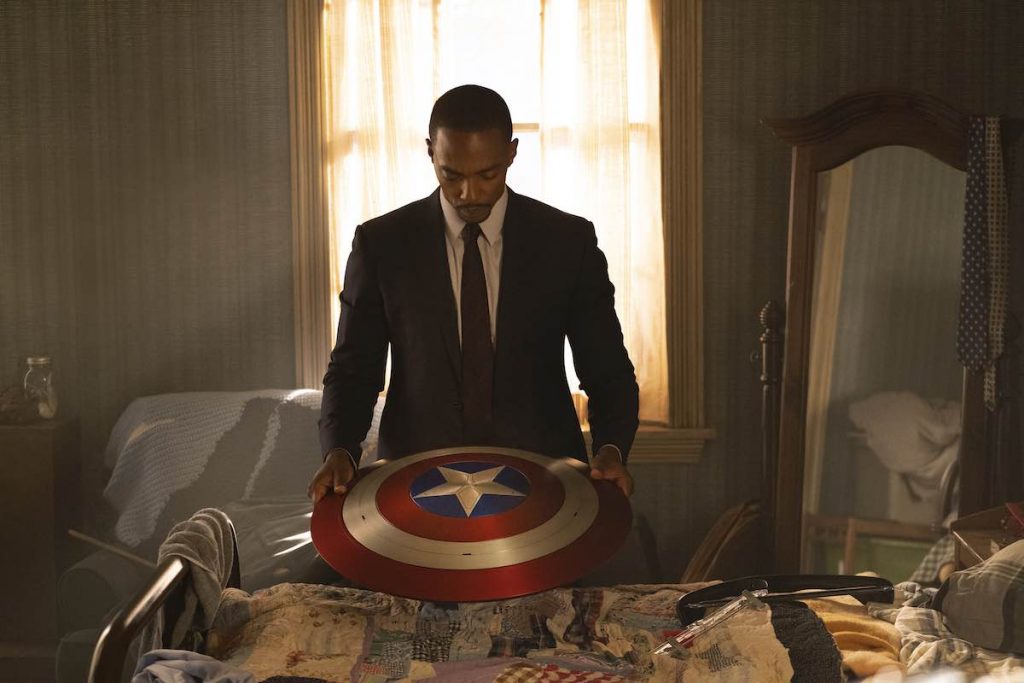 Disney+ series The Falcon And The Winter Soldier

In the latest milestone for US streaming services, a new report has found that there are now more subscriptions to SVODs than people in the 328 million-plus country.

According to figures collated by Ampere Analysis, there are now nearly 340 million subscription OTT contracts to services such as Netflix, Disney+ and HBO Max.

The report notes that subscription stacking is becoming increasingly prevalent in the US, with over a quarter of US internet users now using five or more SVOD services.

It also found that 57% of US internet users say that VOD services are the main way they watch TV and film, while the US has the highest level of reported binge watching of any developed market.

Toby Holleran, research manager at Ampere Analysis said: “In 2020, pay TV penetration dropped below 60% for the first time, down from more than 80% at the beginning of 2015, with consumers increasingly shifting to SVOD services. Alongside growth from the pandemic, 2020 also saw the US launch of both Peacock and HBO Max which grew the market even further.

“As consumers shift away from pay TV and more streaming services enter the market, service stacking continues to grow as consumers curate their own content portfolios, leading the overall number of subscriptions to overtake the number of people in Q1 2021. In our latest US consumer wave, the average SVOD household took more than four services, and with the more recent launch of services such as Paramount+ and Discovery+, this could grow even further as 2021 progresses.”