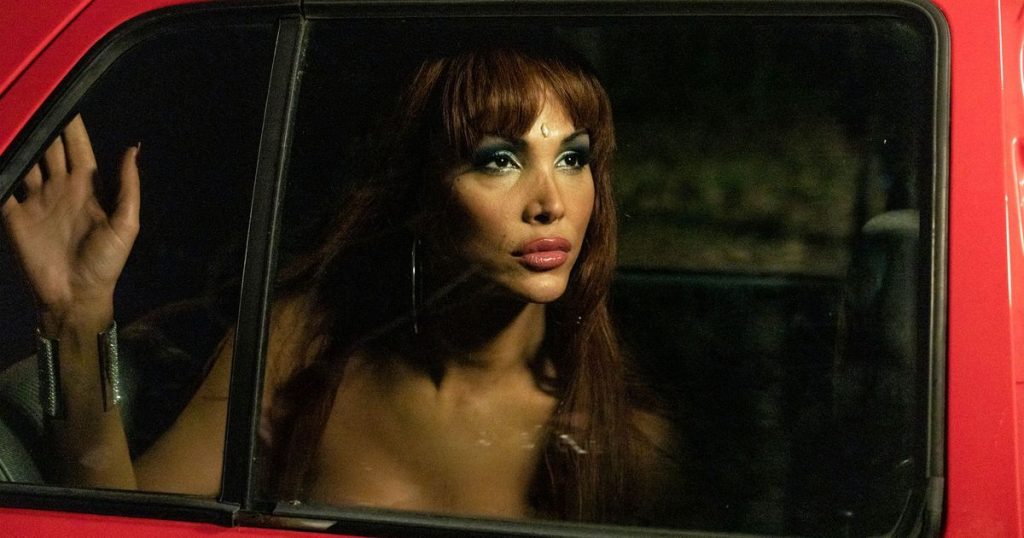 The streaming offering, which provides a mix of films, series and documentaries for €4.99 a month, will expand on Brut’s existing media properties, which are largely distributed via social media platforms.

ISP Free is carrying the offering on its Freebox service, which will also be available on Orange TV as well as Apple TV, Android TV, Chromecast and Airplay.

BrutX will also feature movies including Erin Brockovich, All About My Mother and Les Rivières.

Brut claims one billion active users globally for its existing properties, with particular strength in Europe, India and the US, with 300 million monthly viewers. It says that 70% of users are under the age of 35.

“In four years, Brut has established itself as the global leader for information on social networks, highlighting young changemakers everywhere on the planet. Every month, over 300 million people view Brut. With BrutX, we are going still further to accompany engaged creators whose stories are changing the world,” said Lacroix, president and co-founder of Brut.

“It’s most often culture, artists and fiction that anticipates change in our society. Thanks to films, series and docs chosen because they carry a discourse of strong values, BrutX is a new experience of streaming but one with a conscience and sensibility. It’s an invitation to travel, to discover a new destination, not along the classic tourist circuit borrowed from everyone else, but rather, thanks to the help of a close friend who is going to show you the ‘real’ city and its secrets, you are going to meet its inhabitants and engage with them, in short you are going to have an unforgettable experience.”