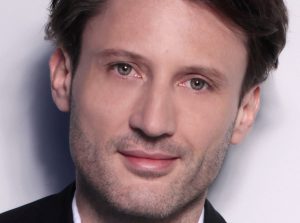 Since launching in 2017, the service has gone on to offer both short and long-form content, with unscripted titles including talk show Red Table Talk and reality series The Real World.

Speaking as a guest on yesterday’s TBI Talks, Toby Faulkner, head of unscripted for Facebook Watch Originals, revealed: “I’ve not had a producer ever complain about our budgets, so we’re definitely competitive in the landscape and we haven’t ever lost projects because of a budget.”

Faulkner said that the company was investing in both fully-funded and licensed content “depending on the deal” and explained that as a “global commissioning platform,” Facebook looks to secure global rights as a “first position.” 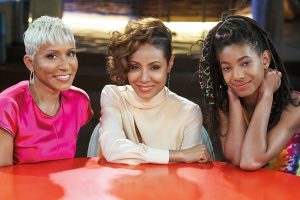 Facebook Watch is also striking co-productions, which Faulkner said allows producers “to work with us in different ways,” adding: “It‘s great for me and my time to flex different muscles and work with different producers and just widen the aperture for what we can work on.”

Faulkner said that the co-pro content can be more “entertainment-led” and cited current partnerships including with America’s Funniest Home Videos and prominent content creators, the Holderness Family, with whom the company has created the show Prank Your Family, which he added “is doing really well for us right now. It allows us to play in different genres outside of what we do on the Watch Originals side.”

Faulkner also revealed that co-production budgets are “much lower than our originals budget, but then the production costs are also much lower,” and that Facebook doesn’t invest more than 50% of the budget in co-productions.

“There’s an exclusivity window as well; we generally want to be first for exclusivity and it’s negotiable on the window and that level of exclusivity,” said Faulkner, who added that co-pro IP doesn’t remain with Facebook Watch, as it might do with fully-funded projects, once that window was up, but instead with the producer or the distributor. 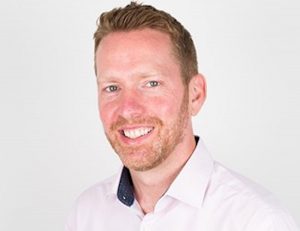 Faulkner was joined on yesterday’s panel by Nick Rees, COO of UK-based Passion Distribution, who suggested that unscripted content on the whole remains in high global demand.

“We’ve experienced strong growth from both global and local streamers for stand-out quality shows and the expectations that are now placed on unscripted content continue to increase as the bar keeps being raised,” said Rees, adding that with so much choice now available for viewers in unscripted that “the quality needs to be high and the stakes need to be big.”

Rees also noted that with the pandemic dragging on, the strong trend towards escapist content is likewise continuing: “At Passion, we’ve found that competition has been quite fierce for aspirational and uplifting content to provide escapism from the serious nature of the constant newsflow we’ve all been enduring over the past few months.”

From Passion’s catalogue, he highlighted the show Emma Willis: Delivering Babies, which explores the challenges of childbirth during pandemic, as an example of the kind of “talent-led human stories” that are currently proving popular.

Sign up at the links below and tune in for the next two TBI Talks, taking place today, 2 March: