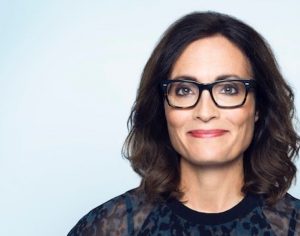 US SVOD HBO Max has ordered The Staircase, a limited scripted series adaptation of the true crime docuseries of the same name, with Colin Firth attached to star.

The eight-episode HBO Max original series is being co-produced by Annapurna Television, and written and executive produced by showrunners Antonio Campos and Maggie Cohn, with Campos also set to direct six of the eight episodes.

The series will be an exploration of the life of American novelist Michael Peterson (play by Firth), his sprawling North Carolina family, and the suspicious death of his wife, Kathleen Peterson, in 2001, of which the author was convicted of being responsible in 2003.

“It is a thrill to collaborate with Antonio Campos, Maggie Cohn and Annapurna Television for the exploration of this true-life story that’s rife with dramatic revelations,” said Sarah Aubrey, head of original content at HBO Max.

“With the enormously talented Colin Firth at the center of this adaptation, the story of The Staircase will continue to captivate audiences with every bizarre twist and turn.”