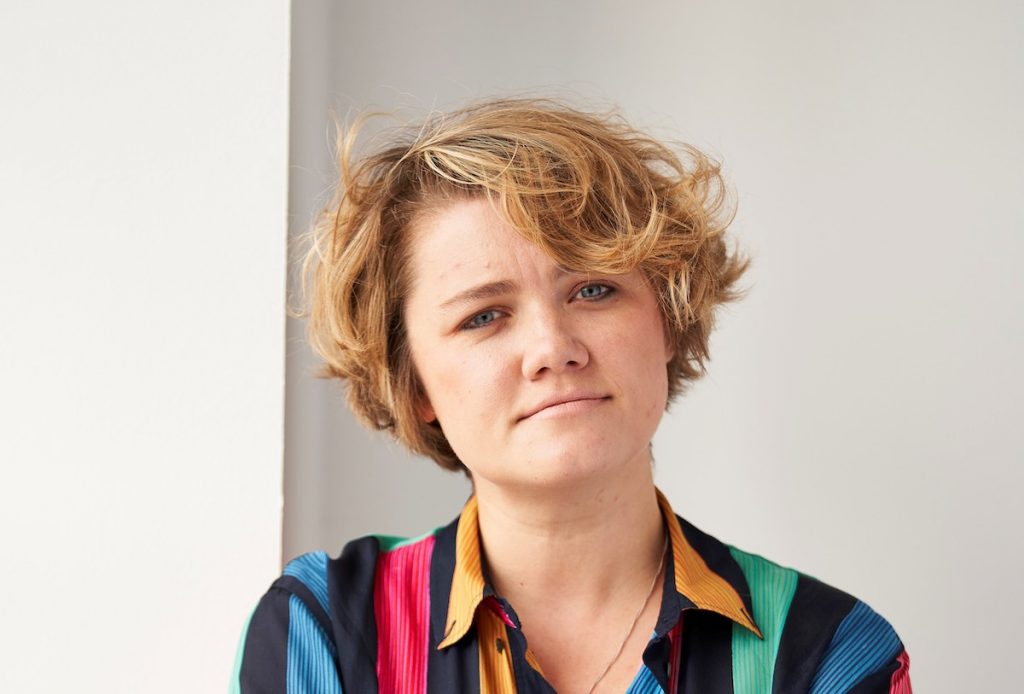 All3Media’s Objective Fiction is setting up a permanent US operation and has appointed Hannah Mackay to lead the new LA-based division.

Mackay, who was previously Objective Fiction’s head of scripted, becomes SVP at Objective Fiction America with immediate effect and will focus on on North American original commissions, alongside US/UK co-productions.

She previously produced the final season of Peep Show for Channel 4 in 2015 and has also been behind series including Year Of The Rabbit and Feel Good for the UK broadcaster, the latter also available on Netflix. 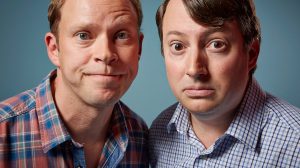 Objective launched its Fiction arm with Ben Farrell in 2016 and now has a slate of US developments in addition to its UK shows, including a new project for Netflix from Feel Good creator and star Mae Martin, and AMC Studios duo The Hook and Designer Spy.

The company is also coproducing Witless with Funny Or Die for CBS Studios and has a new female take on Peep Show for FX is also in the works.

The US office, which will be based alongside Objective Media Group America and under the All3Media America umbrella, will also support the international growth of Tannadice Pictures, the label Objective established in 2020 with Guilt writer Neil Forsyth.

Farrell said: “Opening an LA base is the logical creative evolution for Objective Fiction, based both on our current US projects and our ambition to grow our North American business. Hannah Mackay has been a key figure in our success thus far and I’m delighted she has agreed to lead this exciting new chapter for Objective Fiction.”

Mackay said: “Objective is one of the most beloved comedy brands in the UK, with a reputation for nurturing original voices with something distinctive and unusual to say. So I can’t wait to start evolving that brand yet further in the US and creating new work that builds on our previous successes.”

The move comes four months after Objective Fiction pushed deeper into comedy by appointing GameFace producer Charlotte Lewis as its first head for the genre.

Objective Fiction specialises in original scripted content. Hit shows include multi award-winning series Feel Good for Netflix and Channel 4, Witless for BBC Three, Year of the Rabbit for Channel 4 and IFC, Eric, Ernie & Me for BBC Four, GameFace, Peep Show, Toast of London, Fresh Meat (all for Channel 4), and the forthcoming ITV series The Larkins. It is part of Objective Media Group, an All3Media Company.