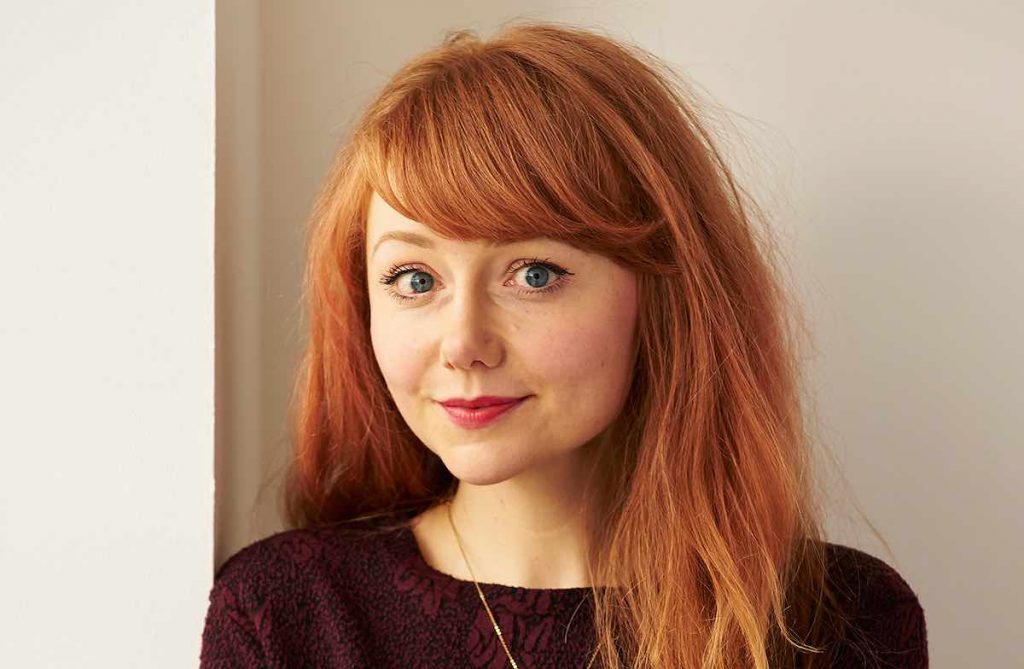 Lewis, who joined Objective as producer in 2013, will work work alongside head of development Kelly McGolpin in the newly created role having most recently been an in-house executive for the Objective Fiction banner, launched by Ben Farrell in 2016.

Prior to that, she worked in both production and development for Objective, and has also had stints at UK prodcos including Hat Trick, Talkback and Roughcut.

She developed and produced all three seasons of BBC Three’s comedy-thriller Witless, which has recently been optioned by CBS Studios with a US version of the series being developed by Objective Fiction and Funny Or Die.

Lewis also developed and produced the first season of Roisin Conaty’s series GameFace for the UK’s Channel 4, moving to become exec producer on the season season.

Lewis said: “It’s a joy to work alongside such an incredibly talented team and I’m looking forward to building on Objective Fiction’s track record of brilliant shows.”

Farrell added: “Charlotte is an outstanding producer, and I can’t think of anyone more qualified to take Objective Fiction forward in the comedy genre.”