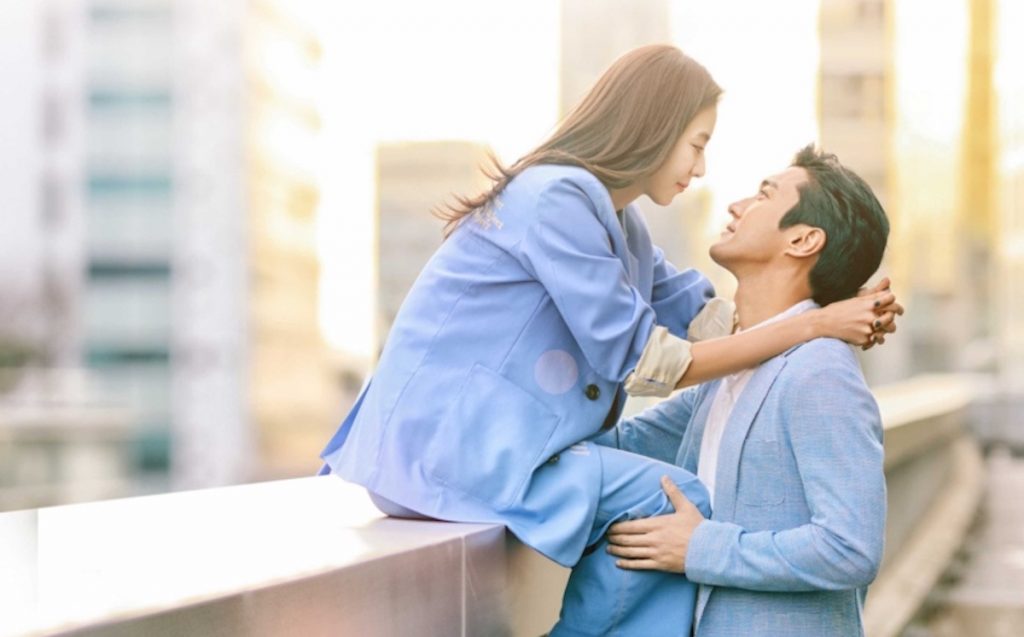 South Korean streamer Wavve, which was launched by local broadcasters KBS, MBC and SBS with the backing of SK Telecom, is to spend almost $900m on new content and establish a studio for originals as part of a strategy to increase its global activities.

The OTT service, which is formally known as Content Wavve, was established in 2019 as a joint venture between SK Telecom (SKT) and the three Korean terrestrial broadcasters. It now claims more than 10 million subscribers and almost four million monthly.

The partners have said they will spend KRW1tn ($884m) on expanding the service’s original content by 2025, with largest shareholder SKT providing an additional investment of KRW100bn.

Wavve said it plans to open a studio to develop new original content within the first half of 2021 and will also appoint a raft of producers, as well as a chief content officer, for the new division.

The streamer added that it is also preparing to expand its global efforts by launching content from the three broadcasters as well as its own originals internationally, and is already in talks with domestic and international firms for partnership deals.

Lee Tae-hyun, CEO of Wavve, said: “Through aggressive investment in original content, we will work closely with broadcasters, production studios and Intellectual property holding companies, while promoting win-win growth with creative small and medium-sized production companies to accelerate the growth of the Korean OTT industry.”

The investment comes amid increasing competition in the domestic OTT market, with Wavve set to expand its originals content to attract subscribers. Shows to date have included SF8, M Topia, The Tale Of Nokdu and Alice, which were created in collaboration with the broadcasters.

Korean IP has also become a hotly contested commodity among global streamers over recent years, with Netflix revealing earlier this year it would invest $500m into the country this year to bolster its local content production. Content Wavve, meanwhile, signed a deal to supply Korean series and films to NBCUniversal last year, with IP to be shown on its own streaming service Peacock.

South Korean media giant CJ ENM and cable network JTBC also previously joined forces to launch their own streaming, which was revealed in 2019.