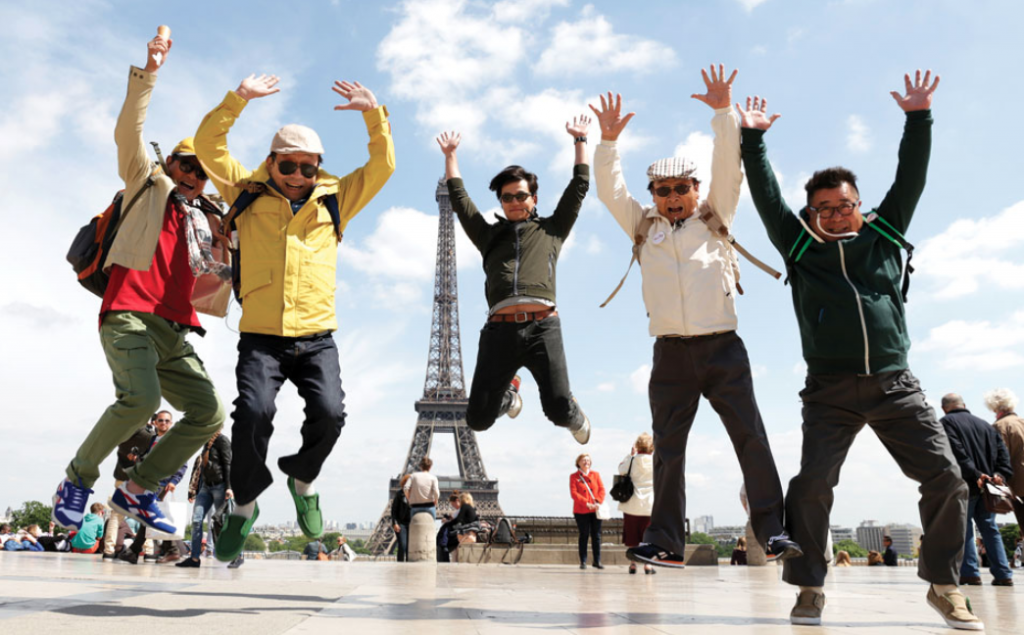 The platform – which will be led by CJ ENM – is an expansion of the business’s existing Tving platform, which offers programmes and films from the group’s portfolio of channels, and already includes select programmes from JTBC.

The new venture will expand on the content offering, while also presenting a slate of originals.

A statement from JTBC reads: “Given the rapid changes in the broadcasting industry, creating unique content and [a] distribution system are crucial to succeed. We hope that our OTT platform will raise Korea’s competitiveness in the media industry to the global level.”

CJ ENM added: “We will work very closely with JTBC in order to produce the best content. We will enhance our original OTT content, supply more target-specific external content, and make efforts so that viewers can consume such content in the most convenient way.”

The new streamer comes on the back of another major local SVOD launch by Korean terrestrial broadcasters and telco SK Telecom.

In August, regulators approved the merger of SK Telecom’s existing streaming app Oksusu with joint SVOD Pooq – the brainchild of Korean broadcasters KBS, MBC and SBS. Together, Oksusu and Pooq have a combined user base of 14m.

The local streaming plays come as Korean media giants face encroaching competition from streamers such as Netflix and Amazon, and new players including Disney+ and HBO Max, when they roll out their international services. Netflix alone is understood to have around 1.8m paid users in South Korea.