TBI Kids: Nelvana’s president on why kids content is central to the streaming boom 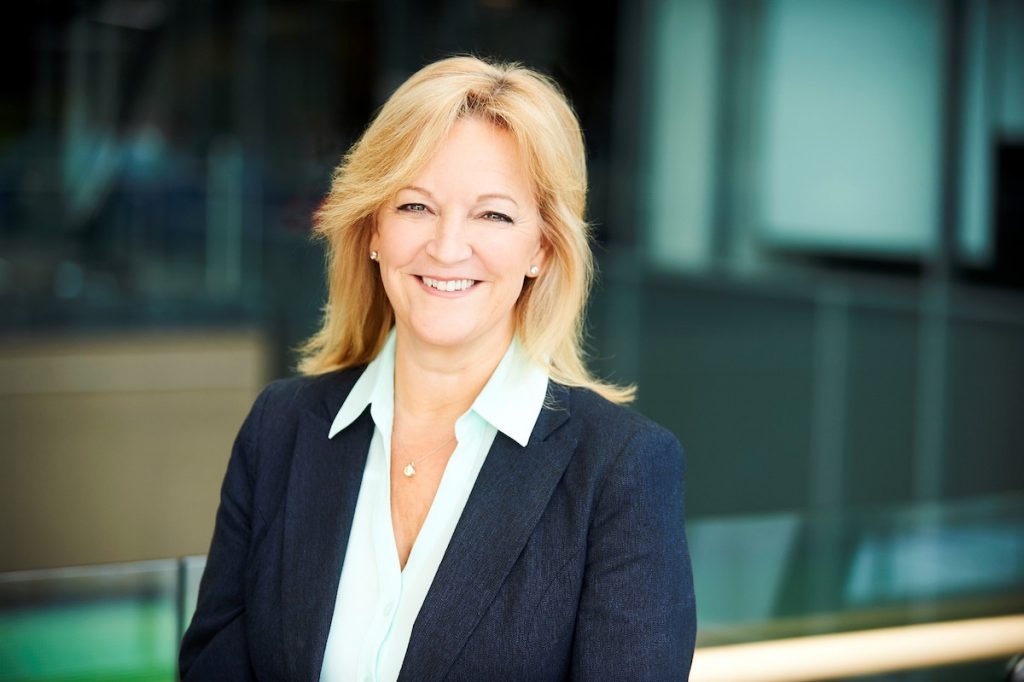 As Canadian children’s producer and distributor Nelvana approaches its 50th anniversary, company president Pam Westman tells Mark Layton why kids’ content is at the heart of the streaming revolution.

The global streaming boom has led to a skyrocketing demand for content, in all genres; particularly in the past year or so, with the launch of several new market leaders, all seeking to snap up talent and IP to stand out from the competition.

While exclusivity deals and big budget commissions might grab headlines, however, some would argue it is children’s programming that will dictate the future of these services.

“The big adult dramas are what drives initial subscribers, the kids’ shows are what keep them there,” says Pam Westman, president of Nelvana, the Canadian-based, Corus Entertainment-owned kids’ production and distribution company, which turns 50 years old this year and is behind such shows as Max & Ruby, Franklin and The Hardy Boys.

The big adult dramas are what drives initial subscribers, the kids’ shows are what keep them there

Westman explains that the streamers are all working hard to carve out their own identities – and that applies to their kids’ offerings just as much as any other genre. Perhaps more so, when you consider the particular demands of children for their favoured shows from their parent subscribers.

“We all know that kids’ is the stickiest part of the streamer, so they know they need it,” explains Westman, who reveals that Nelvana has witnessed a very different approach to kids’ content from the more recently launched streamers, to their established rivals.

“When Netflix came into our world, they were all about volume, and they bought vast quantities of our catalogue, because they wanted to build up the selection and the quantity,” she says. “We got an amazing amount of sales from Netflix when they were the only game in town, and then when Amazon came around as well.”

Westman explains that the difference is that the newer streamers, such as Disney+ and WarnerMedia-owned HBO Max, already have their own libraries of classic IP that they can tap into. “What we’re finding now is that they don’t need our 10 or 20 series that would have been sold, but instead are looking for that new, unique IP that fits their identity.”

Westman highlights that most of the streamers are gravitating towards known IP. “Very few of them are actually taking shots at new IP; you’ll see those being announced few and far between and usually they come with big names attached behind the scenes.”

However, the exec believes this phase will pass as each streamer begins to look for new original IP to keep their audiences engaged. “From our point of view, it’s a really exciting time, because we have such a large library to draw from to do reboots, as well as an amazing development slate for when they want that individual new IP that intrigues them.” 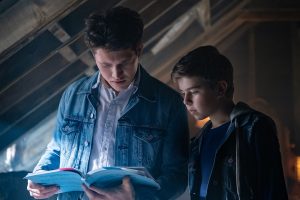 Better the IP you know

Westman reveals that it isn’t just the streamers who are currently on the lookout for enticing known IP, however, with the trend having taken hold across in the industry.

“We’re hearing from everybody, both streamers and linear, that known IP is really important for them; the reboot, if you will, of stuff that hasn’t perhaps been seen in a while, as well as the continuation of IP that is driving audiences.”

Nelvana has found its own known IP success recently, with a new live-action adaptation of classic children’s mystery series The Hardy Boys, for Disney streamer Hulu.

“Those rights were sitting in our catalogue for many years; we had done a series back in the 90s and they had just been sitting there,” reveals Westman. “We brought that back to life and it’s been so successful on Hulu as well as on our own channels, we’re just selling that across the globe now.”

While the property, which began life as a 1920s book series, might strike more of a chord with parents rather than young viewers, Westman points to the continued popularity of the original books and says that Nelvana’s production also played into the nostalgia of the title.

“It was really important for us to give a nod to the heritage, which is why we decided to put it into that mid-1980s time and also do such a high quality production that even if the kids didn’t know who The Hardy Boys were, [we could] give them something that was current in their appetite for content, but still seeped in the nostalgia of a legacy IP.” 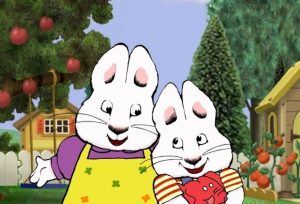 Nelvana is all set to delve even deeper into its past later in this milestone year as the company marks its 50thanniversary with a “full plan of events”, kicking off in summer, both in Canada and internationally, and aimed at both trade and consumers.

Westman says that original hopes for big celebrations had to be rethought due to the pandemic, with some of the festivities moving online, but reveals that Nelvana still plans to have “a little bit of fun” with how the company took its name from 1940s comic book superheroine Nelvana Of The Northern Lights.

It will also explore “how Nelvana has spawned some of the great talent across the globe”, including a look at the successes of people who started out with the company, across its now half-century history.

With this rich history behind it, the future also looks promising for Nelvana, with an offering straddling both original content and that coveted known IP, which makes it well-placed to capitalise on the new opportunities the streaming boom is offering kids content providers.