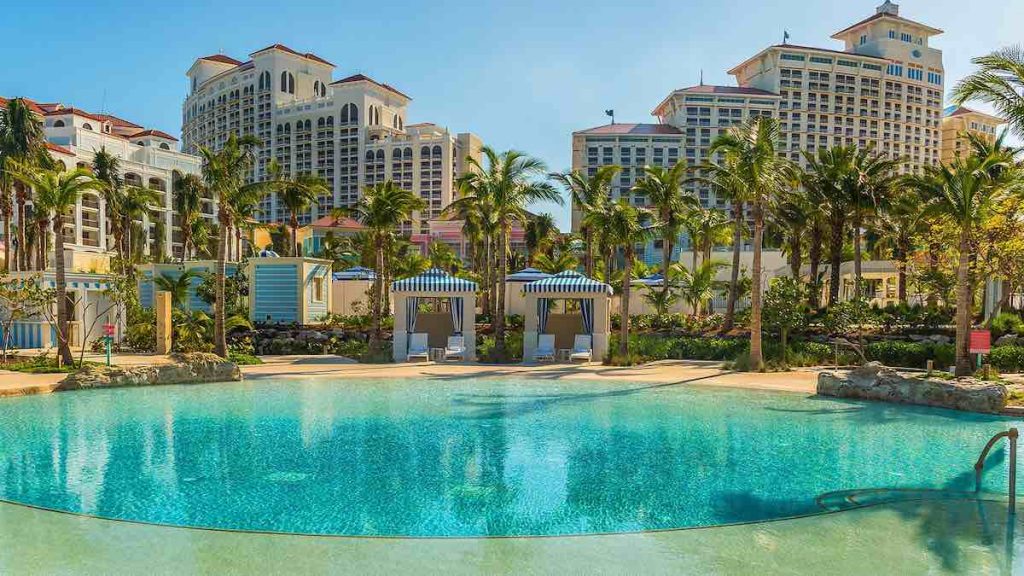 Secrets Of The Mega Resort

Australian broadcaster SBS has picked up a 90-minute special from Brinkworth Television about one of the world’s most luxurious holiday resorts, after striking a deal with UK-based distributor Silverlining.

Secrets Of The Mega Resort, which premieres on Channel 5 in the UK on 10 November, centres on the exclusive Baha Mar in the Bahamas, which cost £3.4bn ($4.4bn) to build and employs 5,000 staff who cater for 7,000 guests at once.

The series, which can also be acquired internationally as a 60-minute programme, has also received pre-buy offers from RTL Netherlands and Medialaan in Belgium, with strong acquisition interest also shown in Sweden and Ireland, Silverlining said.

Malcolm Brinkworth, executive producer and MD of Brinkworth Television, said: “This is the fifth successful title that we’ve made for Channel 5 and international clients and the ongoing brand delivers warm-hearted, aspirational content, backed up by good characters and great access.”

Samantha Sintes, global sales exec at the Bristol-based distributor, added that the other four docs in the series had sold to nearly 20 countries.

Silverlining, founded by ex-Tigress Productions and Channel 5 commissioner Bethan Corney, was set up in 2012 and has raised more than £10m in production finance for its clients, from full commissions to co-productions. 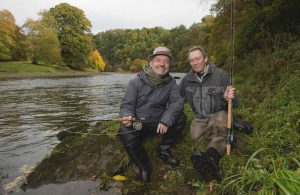 BBC Two in the UK has extended Mortimer and Whitehouse: Gone Fishing into a six-part third season.

The show’s second run aired over the summer and again followed comedians Bob Mortimer and Paul Whitehouse as they travel across the UK to go fishing.

The 6×30’ third run is being produced by Owl Power and was commissioned by Patrick Holland, controller, BBC Two. Lisa Clark is executive producer and Keshet International sells globally.

The series sees Whitehouse finding suitable places to fish while Mortimer looks after accommodation and meals, with both men – who have each faced heart issues over recent years – discussing issues such as health and friendship.

Holland said: “When Paul and Bob first came to see us three years ago with the idea of making a series about fishing, we couldn’t have imagined their daft idea would become one of the most loved shows on TV. Brimming with friendship, care, beauty, escape and a bit of fishing, it’s a show we are so proud of on BBC Two.”

See, For All Mankind, Dickinson and The Morning Show have all been renewed for second seasons just over a week since the SVOD service made its international bow.

The long-awaited Apple TV+ debuted 1 November in more than 100 countries and is priced at $4.99 a month, following a seven-day free trial. The platform, which is available on iPhone, iPad, Apple TV, iPod Touch and Macs, also offers series including The Elephant Queen, Helpsters, Snoopy In Space, Ghostwriter and projects from Oprah Winfrey.

Other originals set to launch in subsequent months include Servant, Truth Be Told, Little America, The Banker and Hala.

US streamer Hulu and YTV in Canada have acquired an adaptation of Edward Stratemeyer’s kids novels The Hardy Boys.

The 13 x 60-minute show, which was unveiled earlier this year, is being produced by Canuck duo Nelvana and Lambur Productions. It follows two teenagers who attempt to find out how their mother died and is set to air next year.

Joan Lambur, Peter Mohan and Jason Stone are attached to exec produce for Lambur while Doug Murphy, Pam Westman and Athena Georgaklis are onboard for Nelvana.