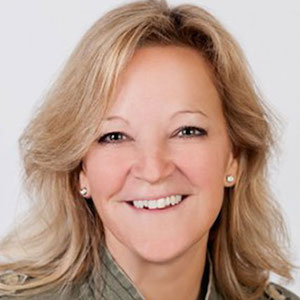 Children’s producer and distributor Nelvana has appointed one of its existing execs as president to replace Scott Dyer, who is retiring from his role at the Canadian firm.

Pam Westman will take up Dyer’s role from August 30 having been head of Nelvana Enterprises since 2016, with a remit that included overseeing its content slate and working across licensing.

Dyer will remain with the Corus Entertainment-owned company as a a consultant for 12 months to support the transition, having been with the company for more than two decades. During that time he held roles including head of Nelvana Studios, taking up his current position in 2016.

Toronto-based Nelvana has a library of more than 4,000 episodes of children’s programming, including animated and live-action content. 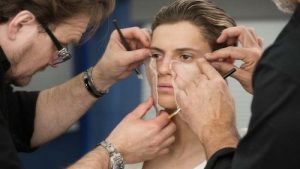 Top Elf (5 x 60 minutes) follows seven children as they travel to the North Pole to test their building and design skills as they compete to fulfil wish lists for those in their communities.

It has been created by Mike Duffy and Tim Duffy of Ugly Brother Studios, who will executive produce with others including Jimmy Fox at Main Event Media, Bob Schermerhorn (America’s Next Top Model) and Lisa Fletcher (The Titan Games).

Nick has also ordered a full series pickup of hidden camera prank show The Substitute, which will now be picked up for a full 10-episode series order. It follows two specials that aired earlier this year, with production on the full season now underway and due to premiere in October. The show is produced by Industrial Media’s The Intellectual Property Corporation.

Rob Bagshaw, exec VP of unscripted content, said: “Giving our audience a range of unscripted content in different formats is one of our top priorities. Top Elf is an irresistible opportunity to celebrate the holidays with a uniquely comedic approach to a high-stakes competition. Our first new format from this division earned high marks from our audience, so we’re very pleased to order The Substitute for a full series.” 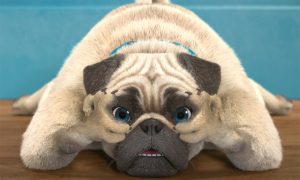 Chinese streamers Tencent Video and MangoTV have picked up a raft of programming from children’s and family entertainment company UYoung.

Clara Young, VP of international business at UYoung, said: “We are delighted to team up with these two enormously popular streaming platforms to bring such a wonderful selection of children’s shows to China. With something to excite, entertain and educate kids from pre-schoolers to tweens, we’re sure they will be a huge success.”