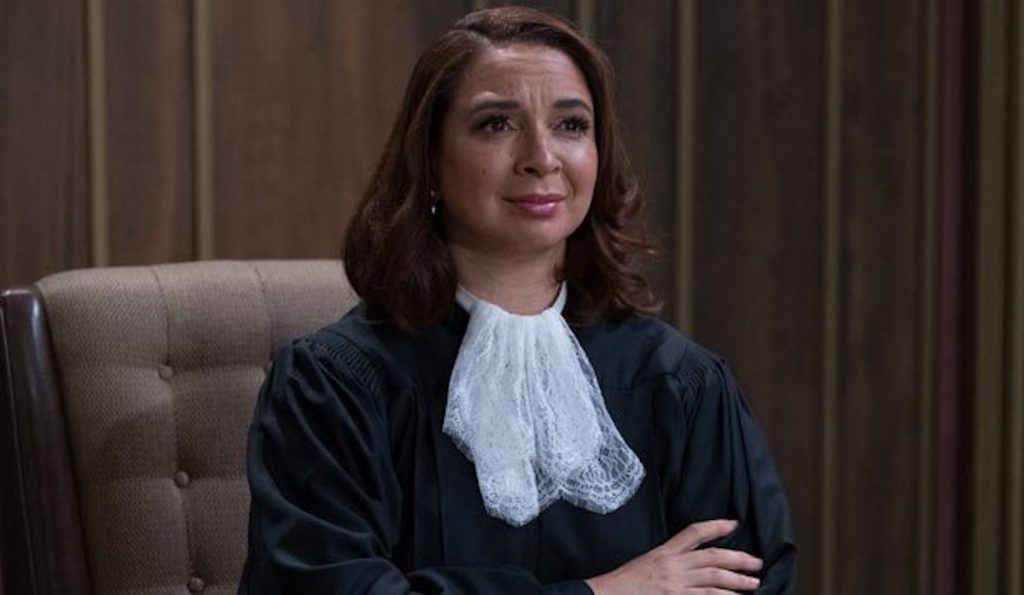 Maya Rudolph in The Good Place

The new series will be created, written and executive produced by Yang and Hubbard, with star Rudolph also exec producing through her production company, Animal Pictures, alongside partners Natasha Lyonne and Danielle Renfrew Behrens.

Dave Becky of 3 Arts will also exec produce, while Universal Television, a division of Universal Studio Group, will serve as the studio.

The news comes just two days after NBCUniversal streamer Peacock ordered Poker Face, which will also be exec produced by Rudolph, Lyonne (who will star) and Behrens via Animal House.

Rudolph (Bless The Harts, The Good Place) will star in the new Apple TV+ vehicle as Molly, a woman whose seemingly perfect life is upended after her husband leaves her with nothing but 87 billion dollars.

The project marks the second collaboration between Apple TV+ and Yang following the anthology series Little America and it will join Apple TV+’s expanding slate of original comedy series, including Ted Lasso, Central Park and Dickinson.