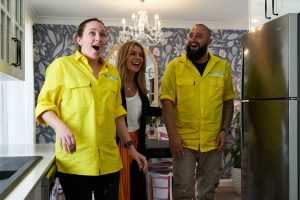 The four-part series is from Banijay Productions Germany and is set to air later this year, with the show following two sets of homeowners working against the clock to renovate a room in each other’s houses.

Changing Rooms first launched in the UK in 1996 and has been adapted in 12 markets. It has made recent returns in the US where it is known as Trading Spaces, as well as Australia, and is also returning to the UK on Channel 4 later this year. 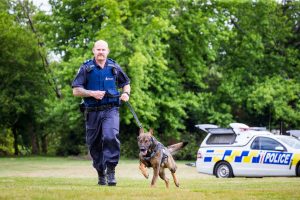 The deal, which totals more than 600 hours, will see BossaNova representing shows from factual producers CJZ and Greenstone. It will add IP such as the Patrol franchise to the company’s catalogue, which includes Border Patrol, Motorway Patrol, Highway Patrol and Dog Patrol, plus the spin-off series Dog Patrol: Puppy School.

The deal also includes over 20 other factual series, including Cruising, Murder In The Outback, The Big Ward and Renters. It was brokered by Heaney, co-founder and CEO of BossaNova, and Matt Campbell, group CEO of CJZ.

The Aussie company previously worked with TCB Media Rights, the distributor set up by Heaney and Subhani that was bought by Beyond last year following the Kew Media administration.

Campbell said: “Paul and his talented team did great work with our catalogue of programmes during his time as founder and CEO at TCB. BossaNova marks a new start for both of us. We like Paul’s approach to distribution which is more than just about selling shows. Financing series has become a complicated puzzle, helped enormously through Paul’s strong relationships with buyers across the globe. The market intel and additional networking opportunities he provides is essential in today’s media landscape.”

The CJZ Australia catalogue is available now and the Greenstone NZ titles will be available between now and August this year. 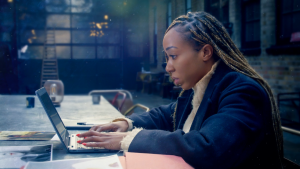 The four-episode docuseries, True Life Crime UK, will land globally on MTV on 7 April and follow journalist Linda Adey as she investigates four deaths and digs into unanswered questions.

Craig Orr and Iestyn Barker are exec producing for MTV International, while Jeff Anderson will EP for ViacomCBS International Studios UK and Nick Kenton is the series producer.

“I’ve reported on a lot of crime as a journalist and True Life Crime UK is about getting under the headlines and making sure we bring these young people’s stories to the world so that they are not forgotten,” said Adey. “By spreading awareness of their names, we hope to honor them and shed light on the cruelty of lives lost too soon.” 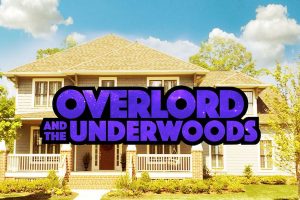 MarbleMedia preps ‘Overlord And The Underwoods‘

Created by showrunner Anthony Q Farrell (The Office) and Ryan Wiesbrock (Buddy Thunderstruck), it has entered pre-production in Toronto. The 20 x 30-minute series follows the Underwood family whose lives are turned upside down then their distant cousin, Overlord, the second most-wanted villain in the universe, seeks refuge in their home after entering intergalactic witness protection.

“MarbleMedia is known for creating unrivalled family entertainment that showcase dynamic, diverse, and universal characters and storylines. We are very excited to add Overlord And the Underwoods to our robust programming roster,” said Mark Bishop, EP and co-CEO of MarbleMedia.