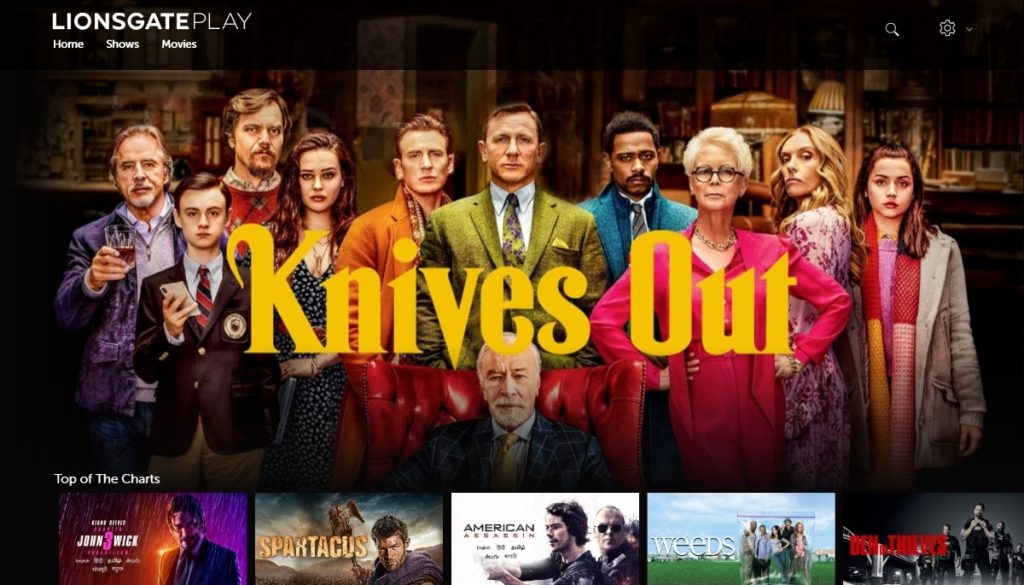 Akarsh Khurana will serve as showunner, with Adhaar Khurana to direct, and featuring an ensemble cast led by Sumeet Vyas, Arjun Mathur and Parambrata Chatterjee. Production is set to begin this month.

The series, with the working title of U-Special, is set in the cheerful, quirky and vibrant world of a large university campus filled with young people from all over the country. The show follows them as they build, abandon, rebuild and eventually own their hopes, dreams and ideals in the face of one of the most corrupt, widespread and long-running academic scams in Indian history.

The announcement comes shortly after Lionsgate Play launched its originals slate with the reveal of an Indian adaptation of the Hulu series Casual, to be directed by Kunal Kohli.

“After receiving a great response to the announcement of the adaptation of Casual, we couldn’t wait to reveal the next series in our line-up of exciting and provocative original programming,” said Rohit Jain, MD South Asia and networks – emerging markets Asia.  “This series is designed to connect and resonate with young audiences who are our largest demographic. The production starts this month, with the show coming to the comfort of screens soon.”