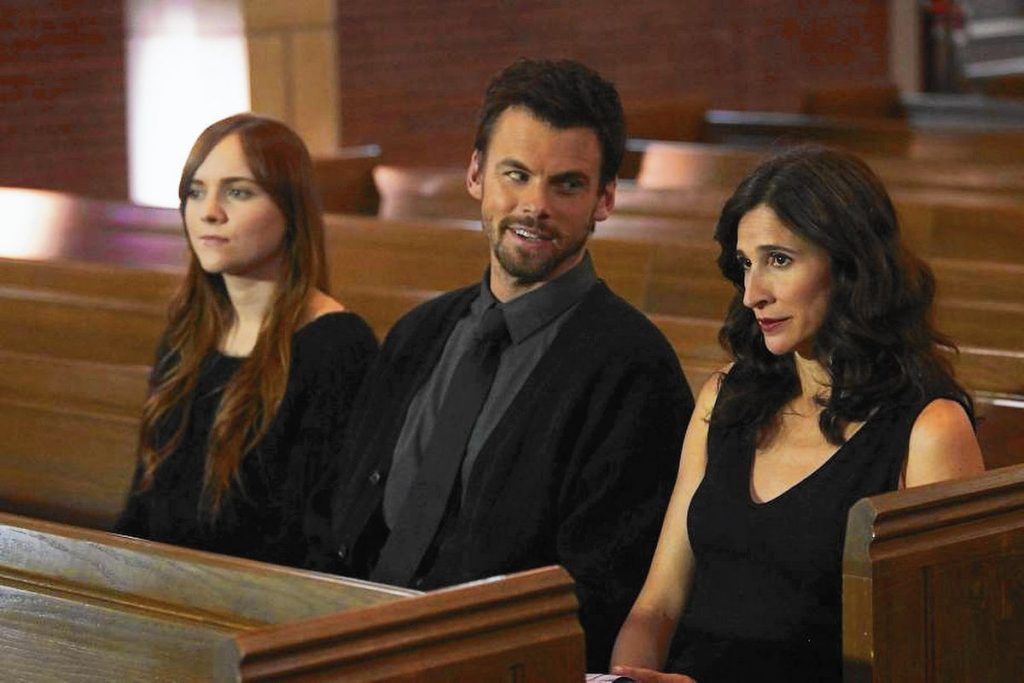 Starz and Lionsgate India JV-streamer Lionsgate Play is partnering with Lionsgate Television for a remake of the latter’s US comedy-drama Casual, which will launch as its first Indian original series.

Lionsgate Play landed in India last year and Casual will be the first show in a slate of original dramas, comedies, crime and action series for the Indian and South Asian market.

The series will be directed by Kunal Kohli, the Bollywood film director known for features such as Hum Tum and Fanaa, and will star Lara Dutta and Prateik Babbar.

The original show, which aired for four seasons on Hulu from 2015-2018, followed a dysfunctional family, with a newly divorced single mother raising her teenage daughter with the help of her bachelor brother, all living under the same roof.

“Lionsgate Play continues to gain momentum in India, proving to be a strong driver of Starz’s international growth,” said Starz president and CEO Jeffrey Hirsch. “Partnering with Lionsgate Television to kick off our first original series tailored for the Indian and South Asian market is the next step in curating our offering for our subscriber base who resonates with our bold, unique and defining series that make up our ‘Best of Global SVOD’ content strategy.”

“Lionsgate is committed to bring the best and most exciting premium content to India and other South Asian countries,” added Rohit Jain, MD South Asia and Networks – Emerging Markets Asia. “We’re excited to launch our first line-up of original series with a great slate of accomplished writers, directors and actors as we continue to broaden and diversify our strong and exceptionally well curated content offering.”