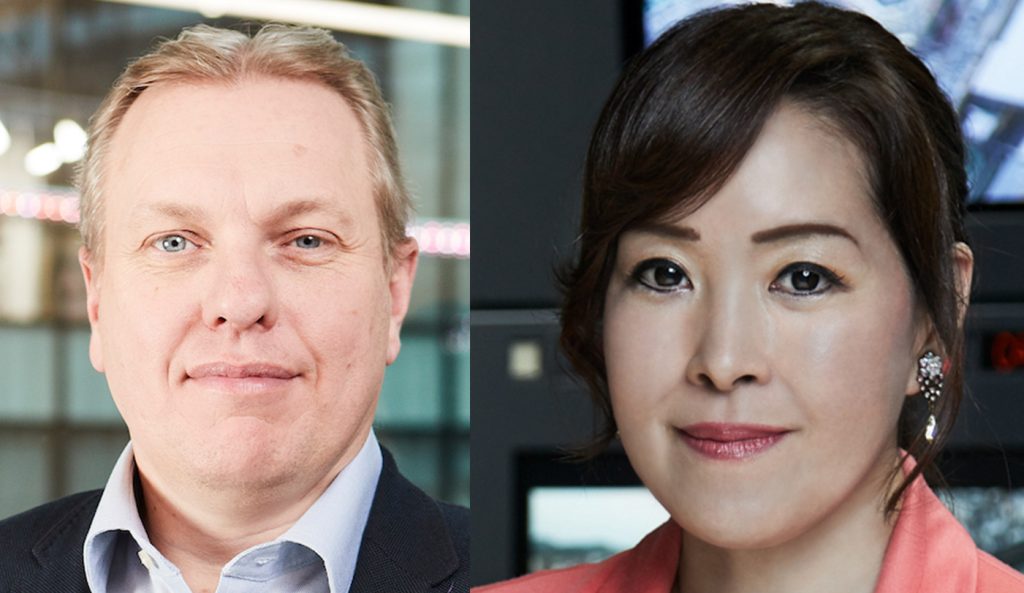 The two companies will work together on several ideas before deciding which to develop and take to market, producing the new series in their respective territories.

Nippon TV will manage the distribution of the new format across Asia, with ITV Studios representing the show globally.

The agreement follows ITV Studios acquiring the international production rights for Nippon TV’s gameshow format, Red Carpet Survival, earlier this year, in those territories where it has an unscripted production base.

“With this deal, our relationship with Nippon TV goes from strength to strength,” said Mike Beale, MD of global creative networks at ITV Studios.” It combines both the creative and distribution resources from each of our businesses, allowing us to make the very best of our respective expertise.”