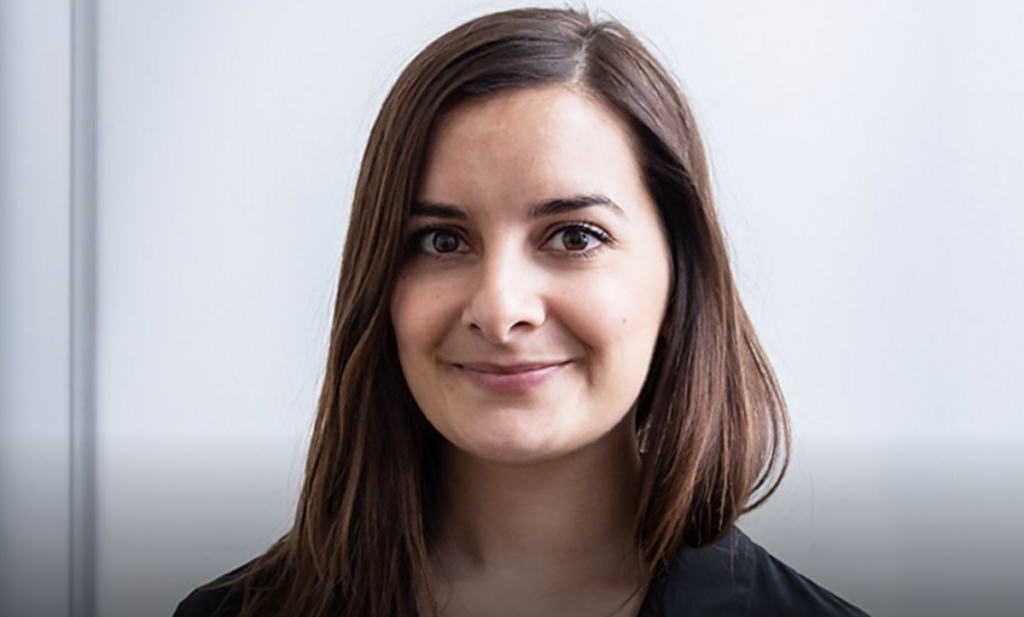 UK pubcaster the BBC has appointed I May Destroy You producer Tanya Qureshi as commissioning editor for BBC Comedy.

Taking up her new role on 22 March, she will be responsible for overseeing a slate of programmes as well as developing her own portfolio of news shows.

Qureshi most recently served as associate producer on the critically acclaimed Michaela Coel drama and produced the second season of sitcom Dead Pixels. She is also currently head of comedy at production company Various Artists.

The exec began her career in commissioning at UKTV, where she primarily focused on scripted comedy across Dave and Gold. Qureshi also acted as executive producer on sitcoms Undercover, The Rebel, Henry IX and Crackanory.

She later joined Channel 4 as commissioning executive, working on projects including The Windsors and Flowers.

“I’m thrilled to be joining the BBC Comedy department at this exciting time,” said Qureshi. “The opportunity to work across such a breadth of funny programming, with incredible talent, was impossible to resist.”

Shane Allen, director of BBC Comedy Commissioning, added: “Tanya joins on a producing high from having nurtured and delivered one of the most seminal shows of recent years. Her immaculate taste, insight, connections, wisdom and passion for comedy is matched by a funny bones personality.”

It also comes on the same day as news that UK-based Sky Studios has likewise expanded its comedy team by hiring a commissioner and two producers from the BBC.