‘The Queen’s Gambit’ to be adapted as stage musical 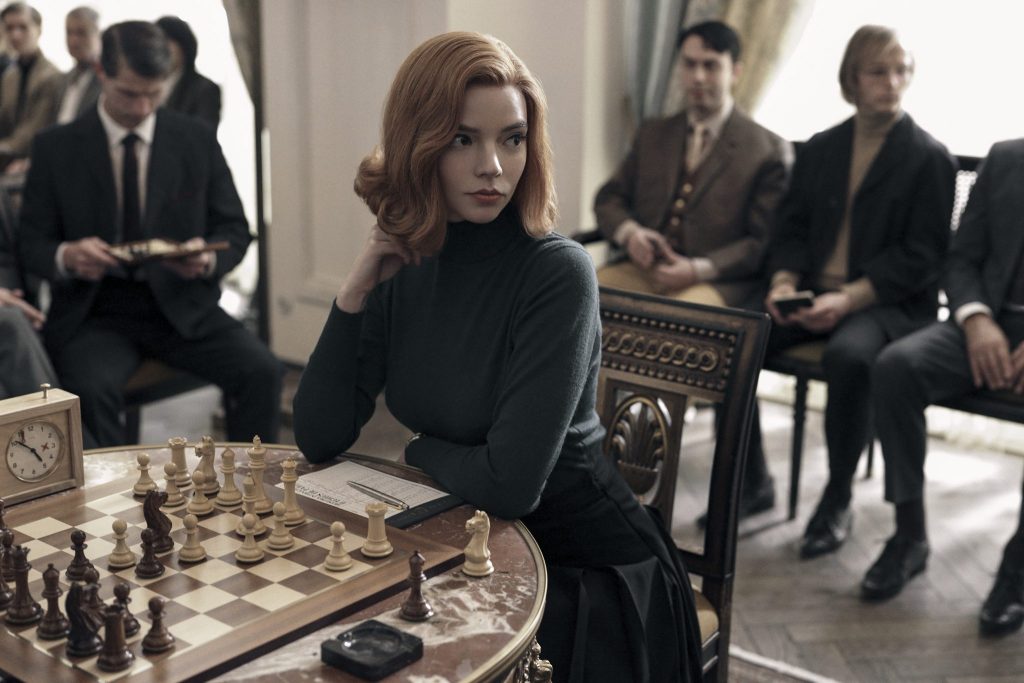 The Queen’s Gambit, the novel by Walter Tevis that was recently adapted into the Netflix global hit miniseries, is to be developed as a stage musical.

The theatrical stage rights to the story have been acquired by entertainment company Level Forward, which is looking to create a new spin on the tale of troubled chess prodigy Beth Harmon, who was portrayed by Anna Taylor-Joy in the Golden Globe-winning Netflix adaptation.

Tevis’ 1983 novel, and the TV series, follows Beth from her beginnings as an orphan in the US to her eventual rise as a chess grand master, while struggling with addiction, sexism and her traumatic past.

“It is a privilege for Level Forward to lead the charge of bringing The Queen’s Gambit to the stage through the beloved and enduring craft of musical theater,” commented Level Forward CEO Adrienne Becker and producer Julia Dunetz. “Told through a brave and fresh point of view, audiences are already sharing in the friendship and fortitude of the story’s inspiring women who energize and sustain Beth Harmon’s journey and ultimate triumph.

“The story is a siren call amidst our contemporary struggles for gender and racial equity, and we’re looking forward to moving the project forward.”

No details have yet been revealed about the creative team or cast of the stage version. Founded in 2018, Level Forward stage productions have received a collective 37 Tony Award nominations, with some of their works including Broadway performances of Oklahoma! and an adaptation of the Alanis Morissette album Jagged Little Pill.