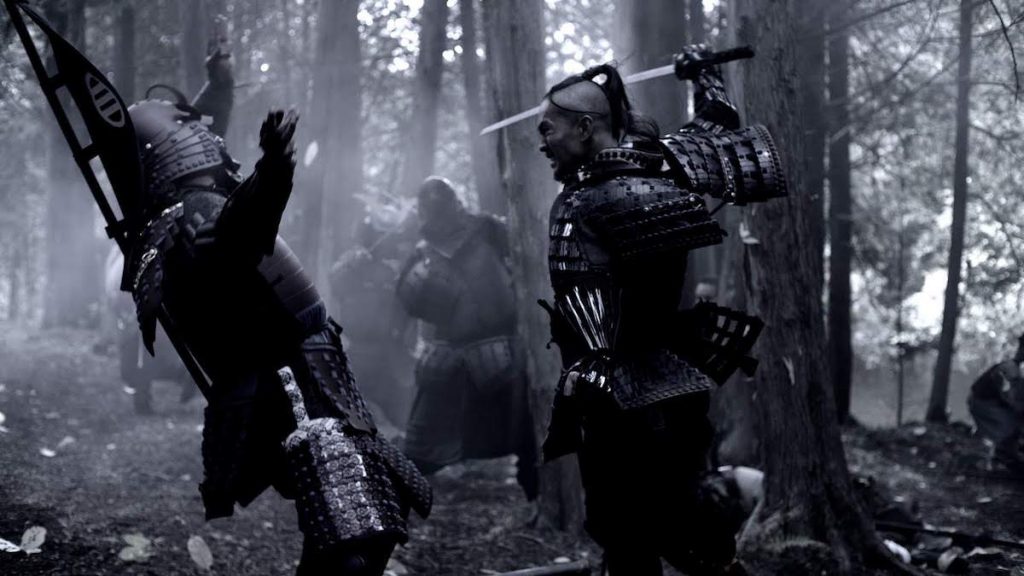 The 6 x 60-minute series follows the 16th century battle to unite Japan under a single dynasty. The Warring States period and the samurai who fought in it have long been mythologised through books, films and other media, but as Cream CEO David Brady, explains: “It turns out that the real facts are equally, if not more, compelling than the mythology.”

Brady co-founded Cream in 2003, working on factual projects across a range of genres, including All Or Nothing: Toronto Maple Leafs for Amazon, Wild Things With Dominic Monaghan for Animal Planet and CNN’s Story Of Late Night and History Of Sitcom.

The entry point to this latest factual story is Date Masamune, a notorious samurai known as the ‘One-Eyed Dragon’. Masamune, who Brady semi-jokingly describes as “quite the character” was infamous for having plucked out his own eyeball before a battle and fought alongside the founding fathers of Japan.

We’re very proud of that as a company, getting drama levels out of documentary budgets

“The era is very important in Japanese history,” explains Brady. “It was the end of about 150 years of civil war and the attempt to unify the country. So it was a challenge for us to take what could be incredibly complex lineages and names and families and different communities and try to pull it all together.”

Brady describes the docudrama as “The Godfather meets Game Of Thrones; in terms of the jealousies, political machinations and interpersonal relationships,” and adds “but at the same time there is a great amount of action.”

The action was always an “integral part” of the story, explains Brady, who explains that shooting the dramatic, visceral scenes, that would not look out of place on a scripted production, but on a documentary budget, was all part of the challenge. “We’re very proud of that as a company, getting drama levels out of documentary budgets,” he says. 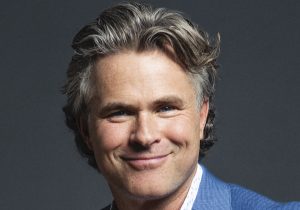 Impressive as those action scenes may be, however, Age Of Samurai: Battle For Japan is a documentary, and the team recruited “dozens of the world’s top scholars on this subject matter, both inside and outside of Japan,” explains Brady.

“We felt that having scholars and experts, top in the world at understanding this history, come on the screen and tell you exactly what is happening in their words, was really important to interweave with the dramatisations.”

Historical authenticity was paramount on this series, reveals Brady, not just for the production team, but also for Netflix.

“We’ve been making historically accurate documentaries for almost two decades and this one was probably the zenith of our ability so far. We’re very proud of the historical accuracy. In terms of art department and direction, we tried to pull out all the stops. We really did fact-checking to the Nth degree.”

Brady adds: “Then Netflix, on their side, really took it very seriously. The Japanese market is very important to them and they had it looked at from all kinds of angles as we were finishing in post. They came back with interesting notes and input – a lot of it had to do with language and translation.” 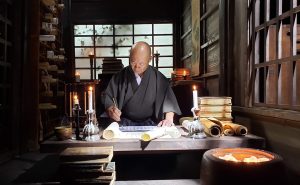 Adding to that authenticity, Netflix also “completely backed” the producer’s idea to shoot the dramatisations with an entirely Japanese cast speaking just in Japanese and Brady has nothing but praise for the talent, who travelled from Japan to Canada for the shoot.

“These guys came over and many of them didn’t speak a word of English. They were complete professionals and took it very seriously and not only did we ask them to deliver lines, but they were involved in the action. So these guys often wanted to do their own fighting, their own stunts and things; I mean we didn’t put them in danger or anything but they do so much that we see on screen.”

Brady adds: “We wanted to keep the dialogue to a minimum, so we relied on them to deliver so much of the story, the emotion, through non-dialogue, so they really had to exercise so much of their acting skills. They were amazing.”