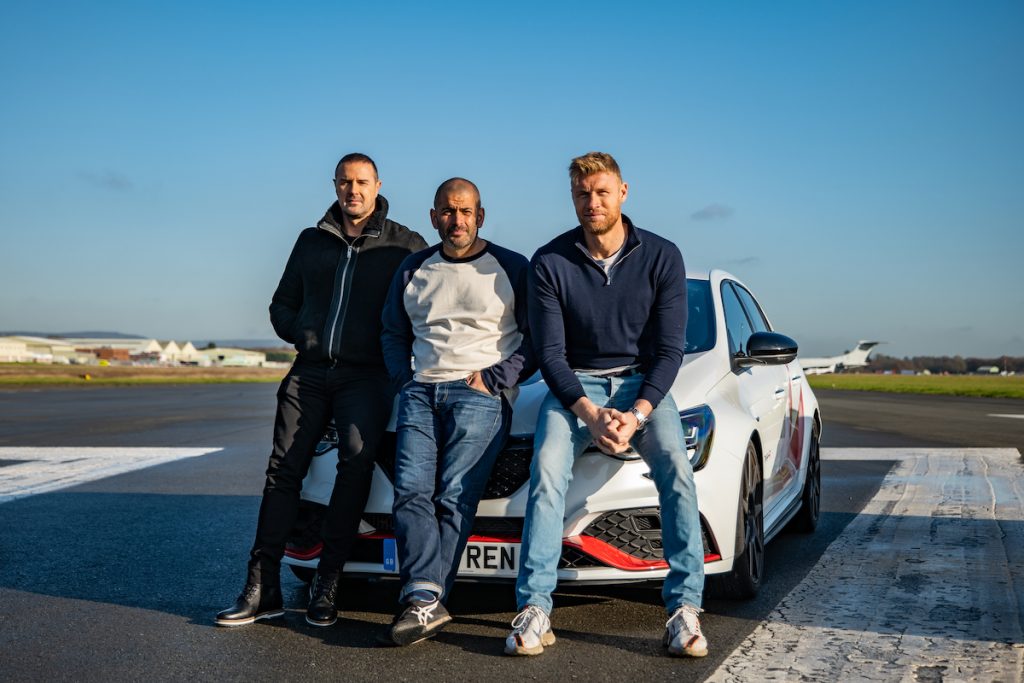 BBC Studios (BBCS) is to launch its scripted and factual network BBC First in Canada with Blue Ant Media, with the latter closing its HIFI channel as a result.

BBC First will be operated as a joint venture between BBCS and Blue Ant, offering “uniquely British and globally-recognised” BBC series such as Top Gear, Death In Paradise, The Office and The Graham Norton Show.

Antiques Roadshow, comedy Father Brown and Shakespeare & Hathaway: Private Investigators will also feature on the network, which will debut 16 March. It marks the second channel launch to come from BBCS and Blue Ant, which also operate BBC Earth as a JV in Canada.

Rebecca Glashow, president of BBCS Americas, added: “The launch of BBC First continues our relationship with Blue Ant Media, a great partnership that has led to much success for BBC Earth in Canada. They intuitively understand the BBC brand, in-market needs and how to connect with audiences.”