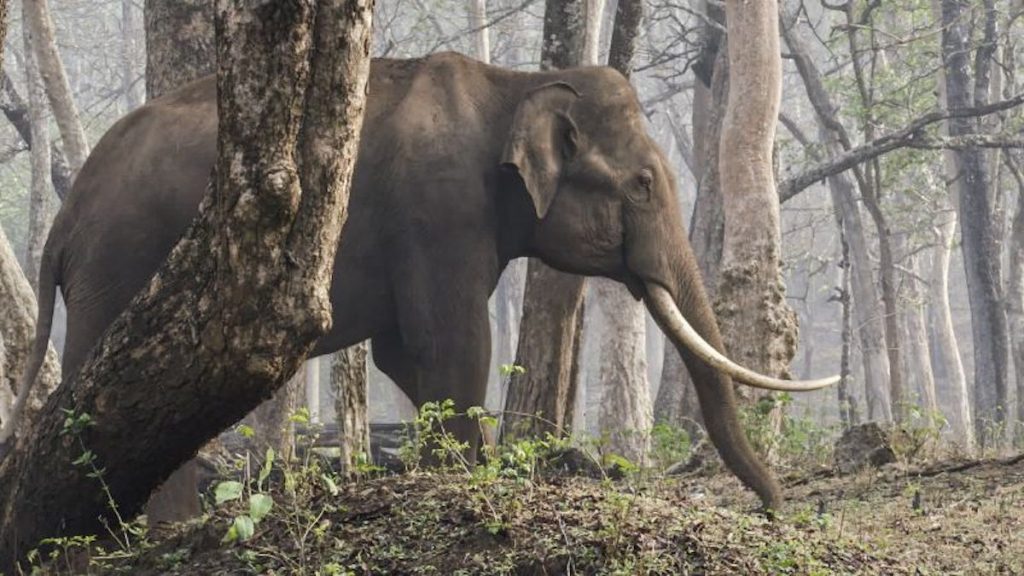 Christie will become CEO at NHNZ, which has also been rebranded as NHNZ Worldwide. The production company will continue to be based in Dunedin, New Zealand, and Blue Ant will retain ownership of NHNZ’s existing catalogue of series and documentaries. 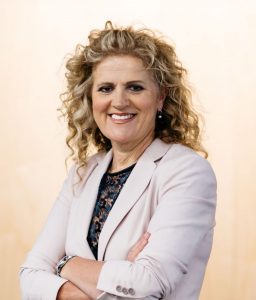 The Canadian firm, which acquired NHNZ from RACAT as part of deal that also included Beach House Pictures and Northern Pictures, will also retain a “significant minority stake” in NHNZ Worldwide. Blue Ant’s Sam Sniderman, co-president of global content production, will join the producer’s board of directors.

Financial details of the deal have not been revealed.

NHNZ is behind shows including Mysterious Planet, South America’s Weirdest and Shark vs Surfer, as well as Dawn To Dusk which was commissioned by Blue Ant’s Love Nature 4K channel brand.

The acquisition marks a return to production for Christie, who was the founder of Kiwi producer Touchdown Productions. It was behind formats including The Chair, Miss Popularity and Treasure Island, and was sold to Eyeworks in 2006 after which Christie became CEO of Eyeworks New Zealand & Australia.

Since then, Christie has executive-produced three feature films – The Tattooist, LoveBirds and Mr. Pip – from 2013, she has served in a variety of governance roles in media, sport and economic development.

“NHNZ has achieved a great deal of success and is celebrated as one of the most respected natural history and factual production houses in the world,” said Christie. “I love the documentary and natural history genres, and while they will continue to be the backbone of our production business, I am excited to build a slate of projects in other categories, as we expand into other production hubs around the world.”

Sniderman added: “Dame Julie is not only an internationally-successful, unscripted television producer, but also an established and influential leader in New Zealand in both the public and private spheres. Her expertise and business acumen will serve NHNZ Worldwide well as she builds upon the production company’s 40 year legacy and paves the way to future growth.”