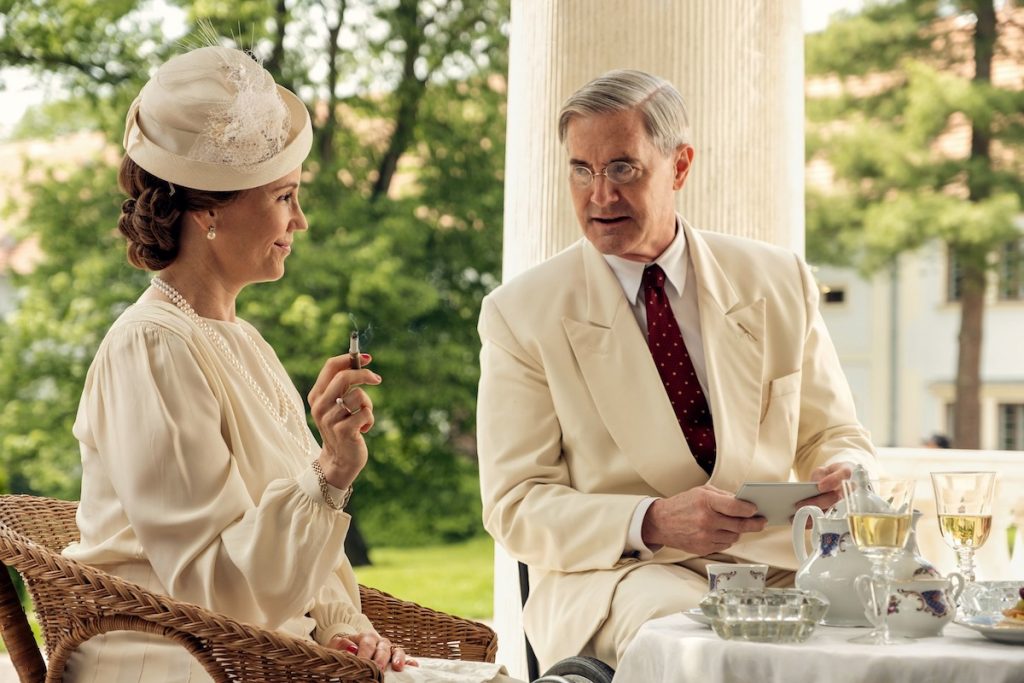 The Norwegian outfit was founded in 2004 and is led by Silje Hopland Eik and Alexander Eik. It produces multiple genres including family entertainment, Nordic Noir thrillers and historical drama, and will become the fourth company under the umbrella of Beta Nordic Studios.

BNS struck a deal last year to take a minority stake in Icelandic production company Sagafilm, which has been behind The Minister, and also backs Finnish production company Fisher King (Nymphs, Bordertown) and Sweden’s Dramacorp (Agent Hamilton). The division was launched in 2019. 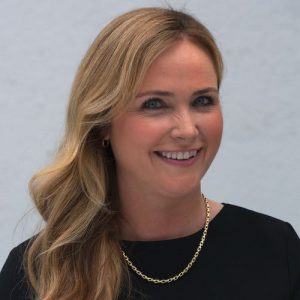 Cinenord’s upcoming projects include Eik’s The Director, about legendary director Ingmar Bergman, while Atlantic Crossing – starring Sofia Helin and Kyle MacLachlan – has already been sold by Beta throughout Europe including to NRK in Norway and Rai in Italy, as well as PBS in the US.

The prodco also produces Viably drama Wisting, which is sold by Banijay.

Cinenord’s CEO Silje Hopland Eik said: “In Beta we found an ambitious and expanding partner, who puts content first and understand and values our company’s DNA. Over the years, we have established a cherished relationship with the Beta team and feel very lucky to be part of their successful story – to be continued.”

BNS directors Martin Håkansson and Justus Riesenkampff added: “We’re happy to join forces with Silje and Alexander, who are among the strongest creators in Scandinavia; and we are looking forward to delivering great drama shows to audiences around the world in the future.”