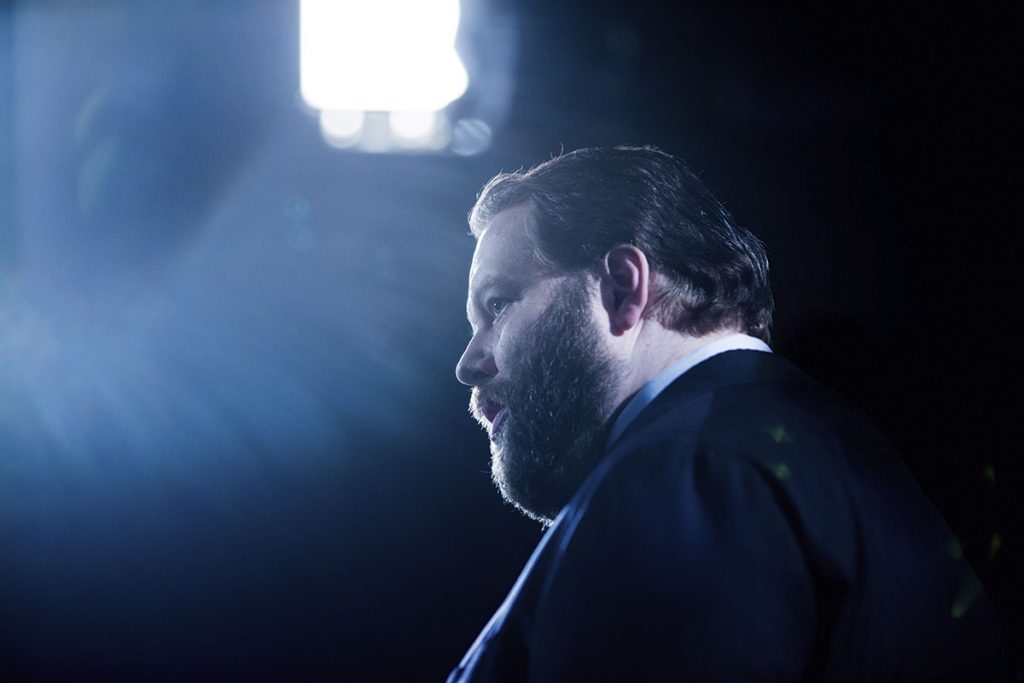 The deal will see BNS, part of Jan Mojto’s Germany-based Beta Film, acquire a 25% stake in the producer, which is behind shows including forthcoming drama The Minister.

BNS said its involvement would allow Sagafilm to better access international markets for film and TV productions, both as a co-production partner as well as line producer for foreign projects. The firm’s CEO Martin Håkansson joins the board of directors of Sagafilm along with Justus Riesenkampff, EVP of the Nordics at Beta Film.

BNS was founded in 2019 and focuses on local scripted projects with an international appeal, leveraged via Beta Film’s international distribution network.

Håkansson said Sagafilm had “strong brand recognition” and was “well-positioned” on the international film and TV market. “We want to stress that each company within the BNS structure remains independent in order to create unique, BNS-branded entertainment for years to come,” he added.

Ragnar Agnarsson, chairman of the board of Sagafilm, continued: “It is a great acknowledgement for us and for the Icelandic film & TV industry as a whole that one of the largest independent media companies in Europe sees the potential in investing in us. Indeed, Sagafilm has more than doubled its turnover in less than three years. We will continue on our ambitious path producing high-end projects out of Iceland, working with all the great partners we have been working with, both here and abroad.”

Sagafilm is owned by KPR, HilGun and Beta Nordic Studios. It works for film and television, both scripted and non-scripted as well as commercials, and is currently prepping or shooting four major productions.