OSN looks for ‘The Way Out’ in Middle East adaptation 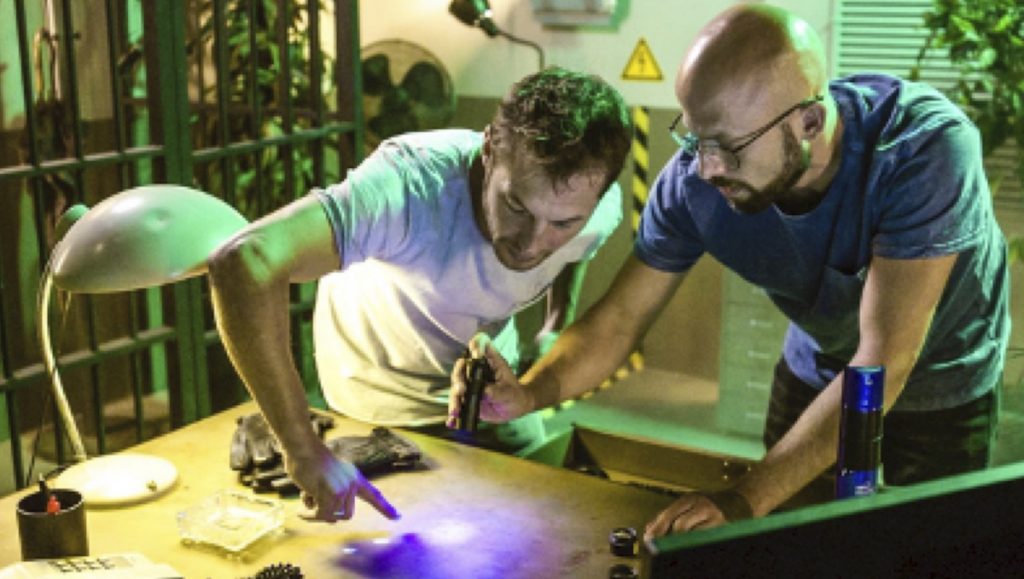 Dubai-based broadcaster OSN has ordered a Middle Eastern adaptation of escape room format The Way Out.

This new version is currently being produced in Belgium by Be-Entertainment, alongside original format creators Roses Are Blue.

This will be the fifth adaptation of the format and follows three seasons on VTM in Dutch-speaking Belgium, as well as a French-speaking version for Belgian pubcaster RTBF, another for SBS in the Netherlands and most recently for TV2 in Denmark. In addition to these straight-to-series commissions, Be-Entertainment has also closed option deals in the UK, France, Germany, Sweden and Norway.

Each episode of the show sees two different celebrity duos sent into two identical rooms full of mysteries to be solved. Their aim is to figure out the scientific experiments and unravel the codes, as every test or assignment they complete provides them with a clue.

Each of these clues brings them a step closer to becoming the first duo to find the way out.

“With only limited spots available in the production hub this summer, we’re currently trying to find a way to facilitate the production process for all countries currently eager to bring the success of The Way Out to their local market. It’s a mathematical challenge I’m confident we’ll solve,” commented Be-Entertainment MD Gepke Nederlof.