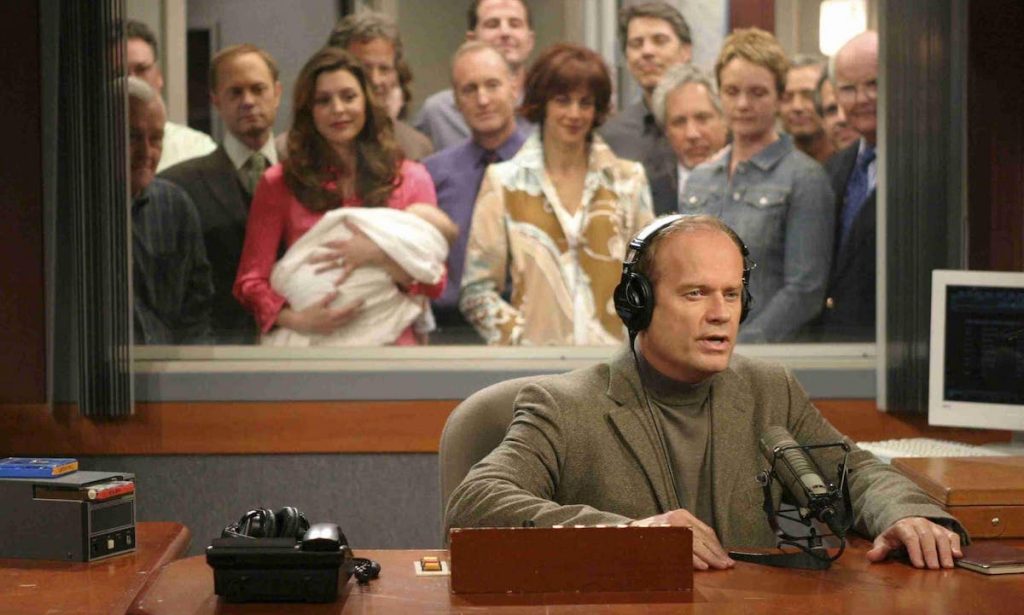 As ViacomCBS pulls back the curtain on Paramount+, TBI’s Richard Middleton and Mark Layton dissect the offering and explore how the service fits into the congested streaming landscape.

ViacomCBS pulled out all the stops for its unveiling of Paramount+ earlier this week and in so doing took vertical integration to a new level. IP ranging from Grease and Frasier to Rugrats, Criminal Minds and iCarly are just a few of its franchises getting new life breathed into them whether they like it or not, but will it work?

Sport at the summit

Paramount+ might have been named after the US studio famed for its film output but don’t be fooled: this streamer is putting news and sports centre stage. Yes, there might be 30,000 episodes of TV and 2,500 movies and billions of dollars being poured into new shows but during Paramount+’s unveiling earlier this week, a clear pattern emerged.

First, ViacomCBS CEO Bob Bakish kicked off his presentation by focusing on sports and news; Tom Ryan, president & CEO of streaming, followed the same pattern when he took to the stage; and George Cheeks, president & CEO of CBS Entertainment Group, continued the trend. And the reason is simple: nothing cuts through clutter like live sports and live news.

Forget Frasier reboots and extending Criminal Minds across myriad genres: ViacomCBS has the NFL. “It’s television’s most valuable property by far, attracting massive audiences and major advertisers,” Cheeks said. “And it will be fundamental to the growth of Paramount+. It drives more subscriptions than any other programme and significant engagement, too.” 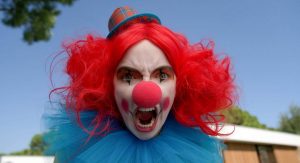 That’s all well and good for NFL fans in the States, but what should the rest of the world expect? As Kelly Day, president of international streaming pointed out, 95% of the world’s population – 7.5 billion people – live outside of the US, which is perhaps why brands and a reliance on franchises is central to the wider strategy. Even when it comes to the streamer’s name, the ViacomCBS survey said people recognised Paramount as a brand that “means premium content, blockbuster films and must see TV,” she said.

As with other streamers, Day said Paramount+ would be offering “a powerful mix of global and local content” with first-run movies, originals such as The Man Who Fell To Earth, the long-awaited Halo, and Kamp Koral, plus the likes of Dexter and Billions. But there will also be shows from third party studios in certain territories – such as The Handmaid’s Tale and Killing Eve in Lat Am – and the company will also lean on its existing global relationships to distribute the service.

All eyes were on Paramount+ this week but the streamer is part of a more complex ecosystem, which includes services such as Bet+, Showtime+ and Pluto TV. The latter is increasingly being seen as pivotal to the wider success of ViacomCBS, leveraging the rapidly growing AVOD market and driving viewers to SVOD via the “super funnel’, as streaming chief Ryan put it.

This, he added, is “an incredibly powerful way to expand our paid streaming audience” by using ViacomCBS’s myriad “touch points” – from broadcast networks to free streamers – and driving viewers to spending with the company. “Take Pluto, which offers particularly valuable opportunities for discovery, sampling and upsell into our paid services,” he added. “With Pluto’s free linear experience we can effortlessly introduce tens of millions of viewers to the amazing content we’ve highlighted today. Viewers drop in anytime and discover a pilot episode of The Stand, or past season episodes of NCIS before a new season debut. Once they’re hooked. We offer a trial subscription for more.”

ViacomCBS will, of course, be prepping a Paramount+ channel for Pluto, but it is the existing “touch points” that will also be leveraged – marking an opportunity and stark contrast to newer entrants such as Netflix, for example, which is obviously thinking along similar lines with its recent linear network roll-out in France. 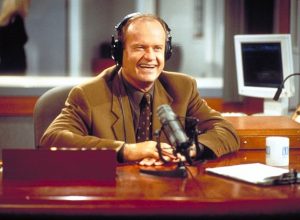 While this week’s announcement has revealed many truly original shows bound for Paramount+, the sizable slate also includes a number of notable series being rebooted or making a return, across various genres. What makes many of these shows stand out is that they all hold significant pop culture cache for one generation or another, with Paramount+ benefitting from the nostalgia factor as well as viewers keen to see new stories from shows whose existing episodes are still widely watched. Why build brand awareness when you already own it?

Among shows on the slate is long-running crime series Criminal Minds, which aired 15 seasons on CBS from 2005 to 2020. Apparently a top three show for Netflix during 2020, it barely had time to put its feet up in the library before it was revealed that the team would be reuniting for a 10-episode revival series.

Kelsey Grammer, meanwhile, is set to reprise his role as pompous Seattle psychiatrist Dr Frasier Crane in a long-anticipated return for the sitcom Frasier, which ran on NBC from 1993 to 2004. However, while the series is undoubtedly the heavyweight announcement among the new comedy originals, through its sheer enduring popularity, it seems unlikely to be as big a crowd-puller as Friends was for HBO Max or The Office for Peacock, the latter of which alone accounted for 9.2% of all streaming time in the US for the first week of 2021.

The resurrections seem even more pronounced in the children’s content, with continuations set for 1990s animation Rugrats and live-action sitcom iCarly, both of which originally aired on Nickelodeon. Animated shows Dora The Explorer and The Fairly OddParents will both also return, albeit this time as live-action shows where once they were animation. 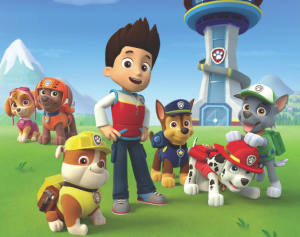 As we have seen lately, children’s content has become a major battleground for the streaming heavyweights, which are increasingly targeting younger demographics to draw in new subscribers. Paramount+ is no different and is readying its arsenal in time for launch, with kid’s brand Nickelodeon key to its plans.

As well as the aforementioned reboots and revivals, the channel recently announced renewals for some of its most popular preschool shows, such as Paw Patrol and Blue’s Clues & You. CBS All Access – the service on which Paramount+ is being built – also just added 800 episodes of kid’s content sourced from Nickelodeon.

Meanwhile, capitalising on the success of its Avatar: The Last Airbender and The Legend Of Korra shows, Nickelodeon has also set up Avatar Studios, a new animation studio division dedicated entirely to creating content based on the world of these series, including spin-offs, theatrical outings and short-form content planned.

This is not the only globally successful kids IP in Paramount+’s pocket, either, with the animated Star Trek: Prodigy, set to launch on the service as the first-ever show in the iconic sci-fi franchise for a kids and family audience and Kamp Koral: SpongeBob’s Under Years on its way as the first-ever spin-off from the generation-spanning animated comedy SpongeBob SquarePants. It is a suitably franchise-focused offering that reflects the wider strategy at Paramount+ and underlines the belief that brand recognition is the trump card in the battle for streaming subscribers.