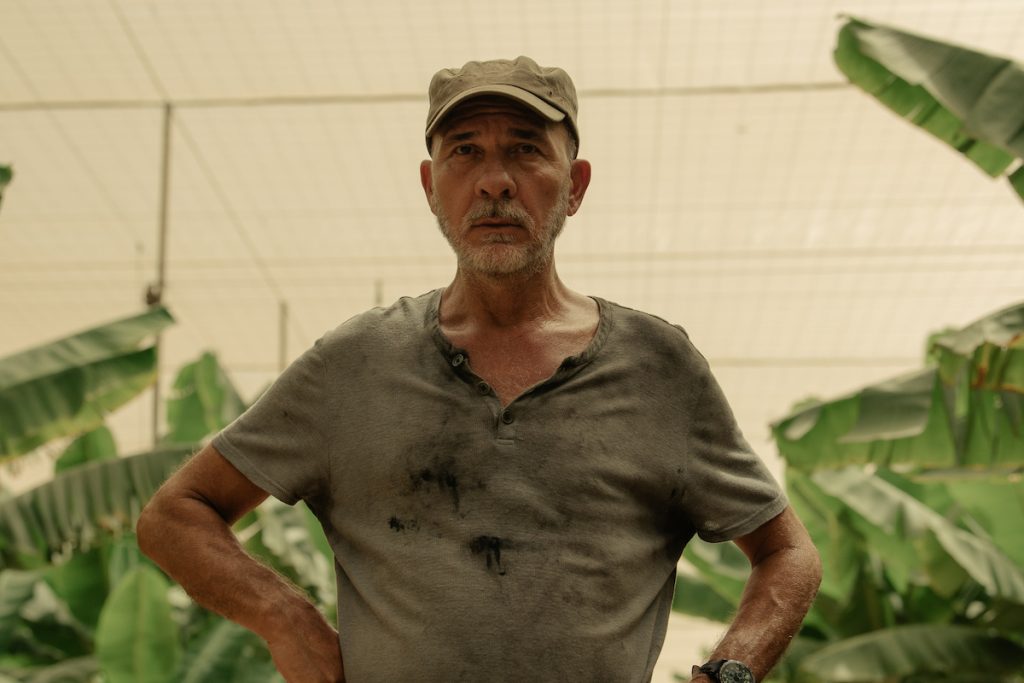 Returning for a second season, the new run of this Spanish-French mystery drama picks up several months after the island of El Hierro was rocked by a series of murders.

Local businessman Díaz, the initial suspect, may have been cleared by the newly arrived magistrate Candela last season, but his struggles are far from over, as show creator Pepe Coira tells TBI: “Díaz proves to be a magnet for trouble; Candela goes further and says he was ‘born for trouble’.”

After revealing his dark past in a rash outburst, Díaz is now refusing to cooperate with the judge for fear of reprisals from his former associates. But everything changes when a hitman is sent for Díaz and he must work out who wants him dead – and why.

“Díaz will have to fight for his place in the world,” says Coira. “What steers Díaz, in the end, is the same that drives Candela and many of the main characters of the season: the bond between parents and children, which is defining for better and for worse.”

Candela, meanwhile, is beginning to adapt to island life, but has to juggle both the Díaz situation and a family conflict in court that will affect her more than any other case in her career.

Coira explains that the unique island location plays a crucial role in how events unfold. “Things could happen no other way than how they do if the island of El Hierro were not such a remote and secluded place. This isolation offers enormous possibilities for a thriller. It is a location that not only offers wonderful scenery, but also the traditions, social organisation and life conditions of the island are essential to the characters and their stories.”

Alfonso Blanco, the show’s executive producer, meanwhile suggests that “the pursuit to create this type of drama was heightened by the co-production,” giving the show global appeal. “To be able to work hand in hand from the first script with an international partner has helped set the focus on a certain point of view: that of the international audience.”