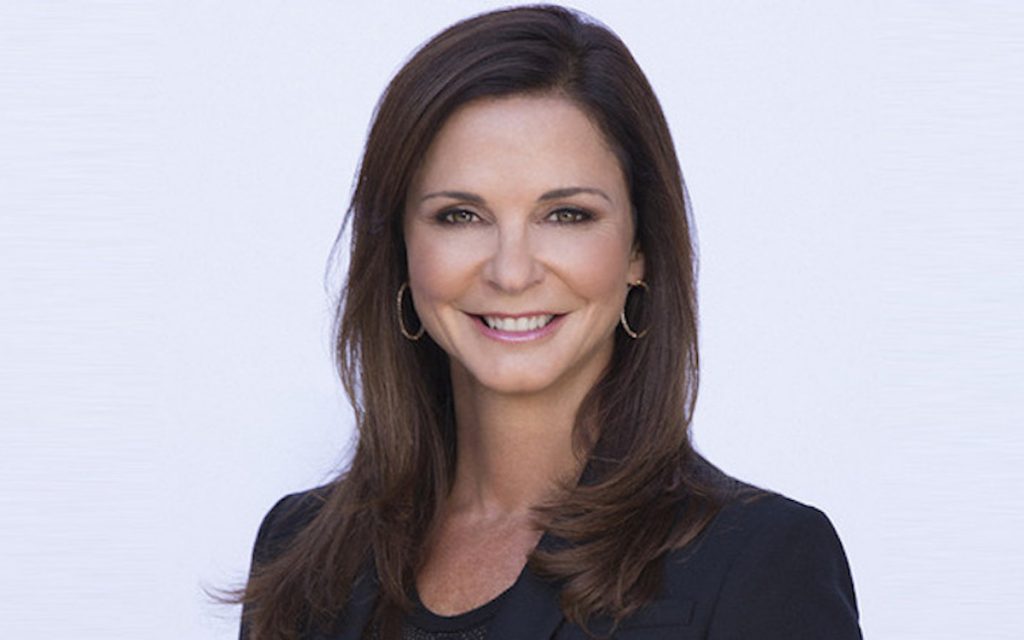 Disney has promoted Nissa Diederich to EVP of production for 20th Television, following the division’s recent consolidation with Touchstone Television.

Diederich most recently served as EVP of production for Touchstone Television, but will now oversee production for the combined studio operation, taking on the responsibilities of current 20th TV incumbent Jim Sharp, who is to depart at the end of the year after assisting with the transition.

She will report to Craig Hunegs, president of entertainment, Walt Disney Television.

Before joining Touchstone TV, Diederich served as an SVP at both Fox 21 and 20th Century Fox Television. She started at Fox two decades ago as manager of production finance for Fox Television Studios and went on to rise through the ranks.

Diederich has overseen production on projects including all nine season of American Horror Story, The Assassination of Gianni Versace, Homeland and Sons Of Anarchy.

“Nissa’s a spectacular executive who has overseen dozens of our most ambitious productions, earning the trust and gratitude of showrunners, executives and network partners alike,” said Hunegs. “And we are grateful that Jim Sharp will stay on to ensure a smooth transition.

“We owe him an enormous debt for the incredible job he has done and his many years of service.”